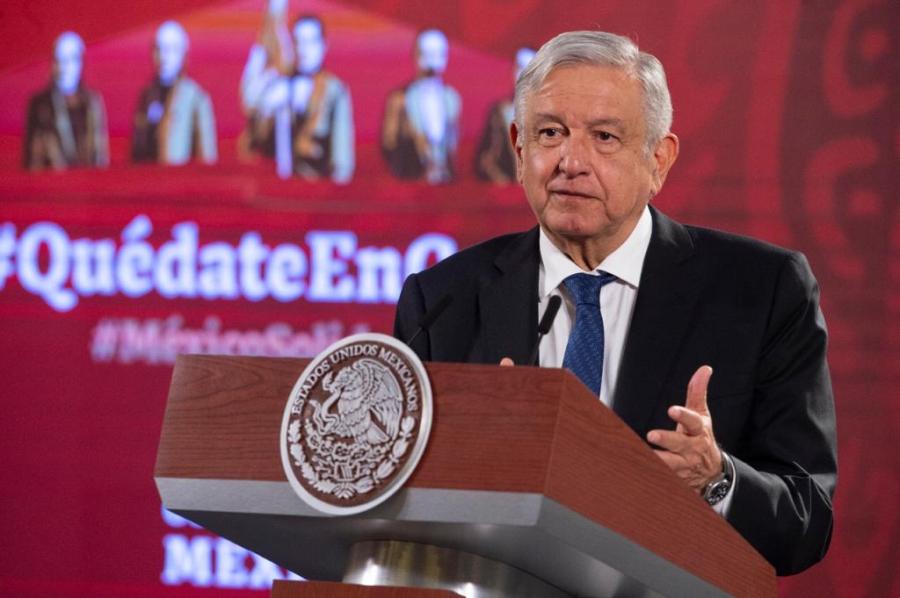 In this episode of Tax Notes Talk, Tax Notes contributing editor Robert Goulder discusses the decades-old North American Free Trade Agreement, the new U.S.-Mexico-Canada Agreement (USMCA), and what these agreements mean for the future of taxes, tariffs, and trade in North America.

Robert Goulder commented on the differences of the NAFTA and USMCA.

“They look a lot more like conventional legislation than they do a full-on treaty. The Senate Foreign Relations Committee, for example, is not going to have primary domain over this. It’s going to be the Senate Finance Committee. So, it looks like a treaty, and it feels like a treaty. But procedurally, it’s going to resemble just basic legislation.” Read more.

To learn more about the USMCA deal, visit the Mexico Institute’s NAFTA and USMCA Resource Page.

The U.S. Court of International Trade in New York on Oct. 18 vacated the 2017 amendments to the 2014 agreements that suspended sizable anti-dumping and countervailing duties on U.S. imports of sugar from Mexico. In both rulings (vacating the countervailing duty and the anti-dumping amendments), the court said, “The court concludes (1) that Commerce’s failure to follow the recordkeeping requirements of 1677f(a)(3) cannot be described as ‘harmless’ and (2) that the agency’s recordkeeping failure substantially prejudiced Plaintiff.”

The rulings leave the original 2014 “suspension agreements” in place, which had the refined/raw mix of sugar imports from Mexico at 53%/47%, the polarity for “other” sugar at 99.5 and reference prices for refined sugar at 26c a lb and for raw at 22.25c a lb. The 2017 amendments had adjusted the refined/raw import mix to 30%/70%, lowered the polarity for “other” sugar to 99.2 (thus 99.2 polarity and above was classified as refined sugar in the amendments), and raised the reference prices to 28c for refined and 23c for raw. 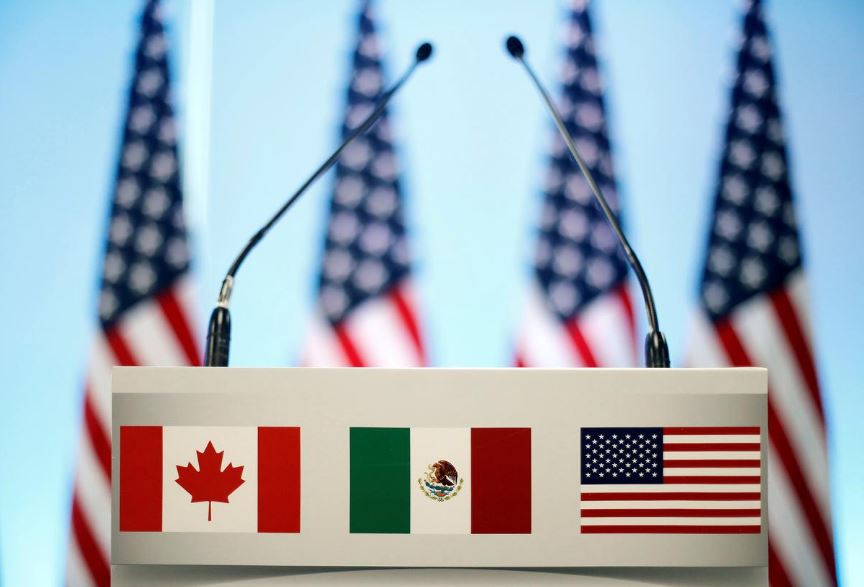 He says the documents will be presented to the Mexican Senate on Thursday.

By Kelsey Johnson and Steve Scherer 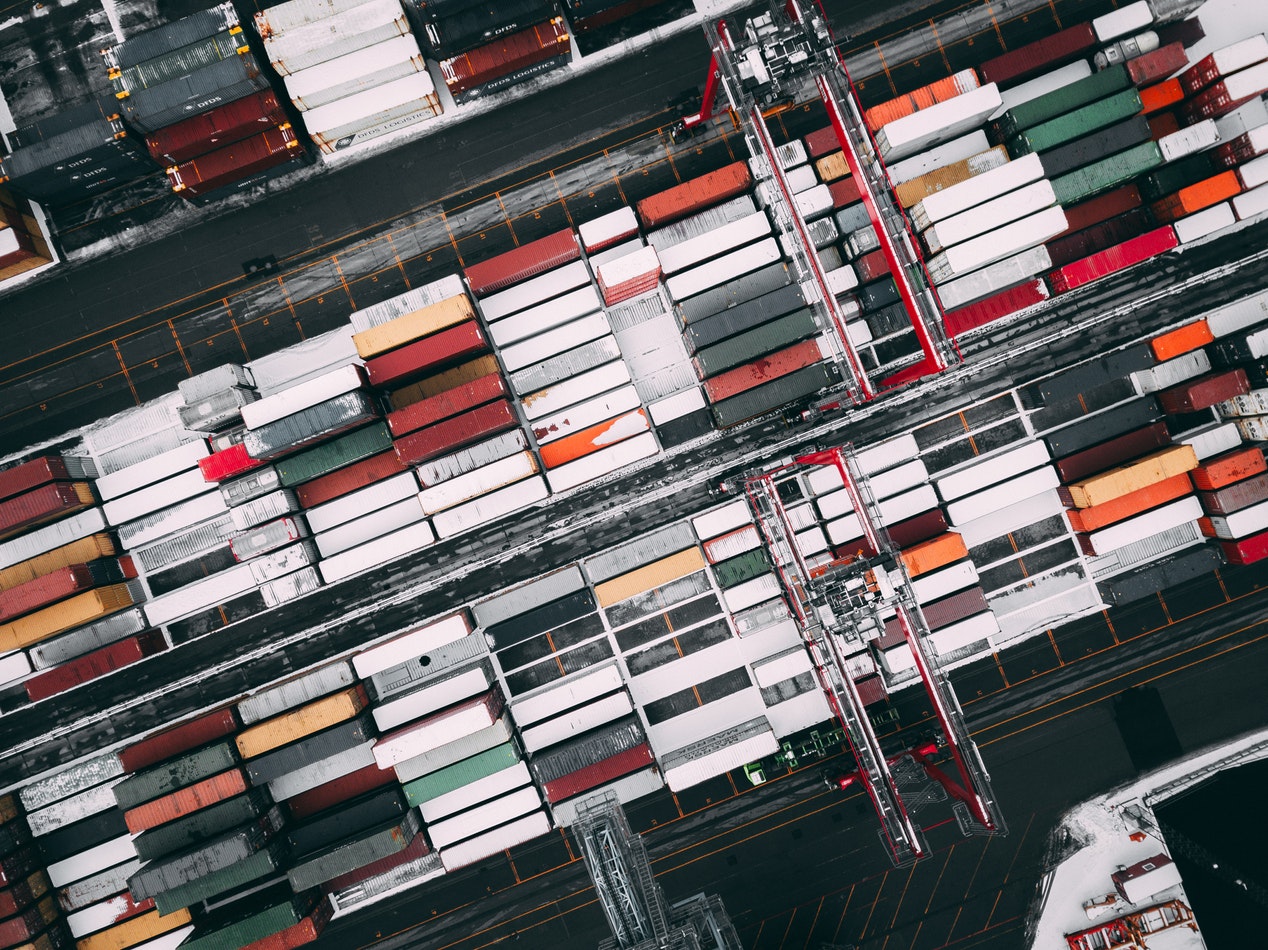 By David Lawder and Alexandra Alper

Mexico is close to resolving its dispute with the United States over steel and aluminum tariffs without quotas but hopes Canada can reach a similar agreement before completing it, a senior Mexican official said on Wednesday. Jesus Seade, Mexican deputy foreign minister for North America, told Reuters by telephone that a deal to remove the so-called Section 232 tariffs was “very close” but he wanted Canada to be in the same position in its negotiations with Washington.

A nonprofit group supporting Donald Trump plans to organize a tour of key electoral battleground states to try to build public support for the president’s re-write of the North America Free Trade Agreement.

The tour will begin in Jacksonville, Florida, on May 20 with an event featuring Vice President Mike Pence, said Brian Walsh, president of America First Policies, a nonprofit linked to a super-PAC that backs Trump. Such nonprofits aren’t required to disclose their donors and are sometimes described as “dark-money” groups. 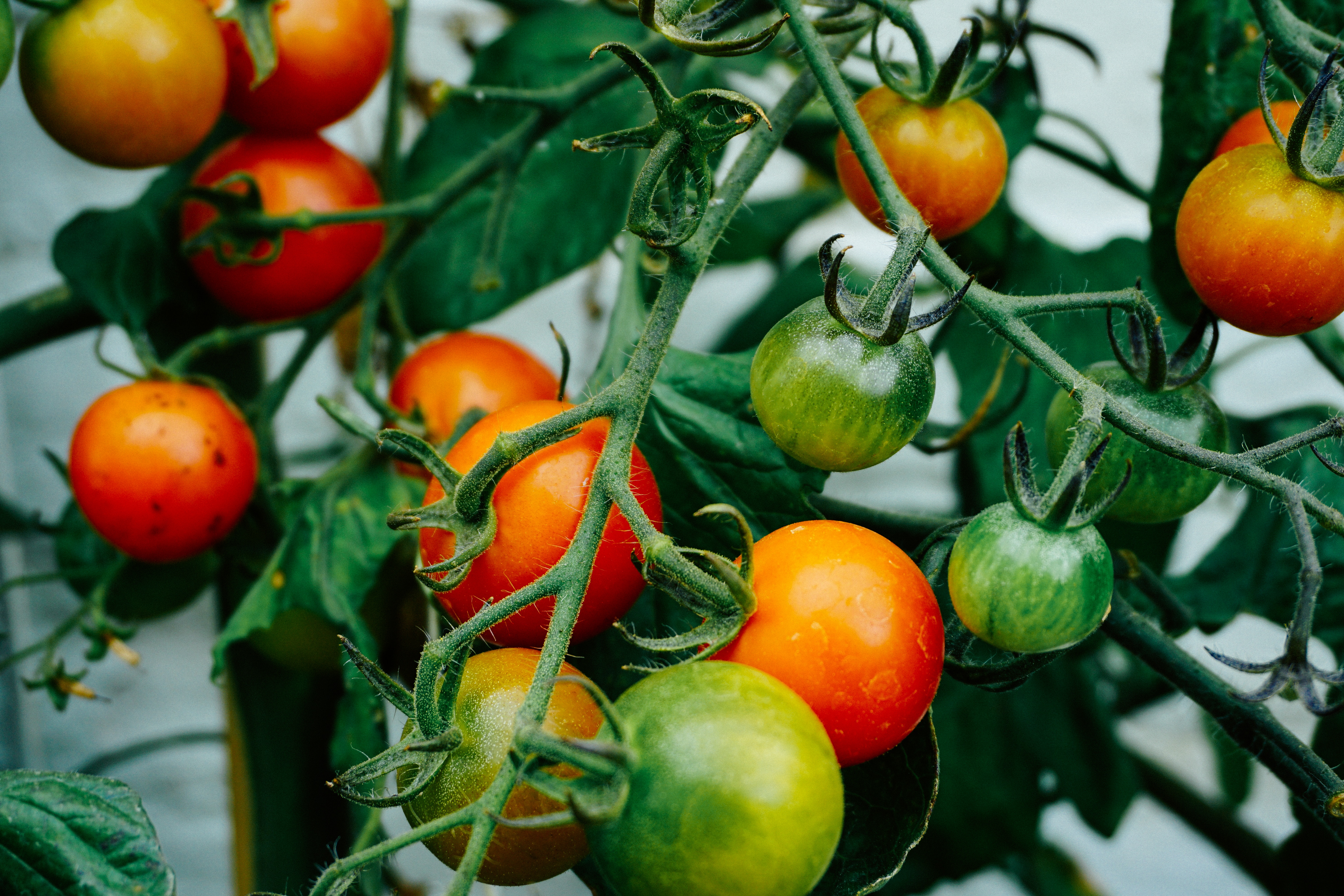 MEXICO CITY — Mexico’s Economy Department said Tuesday that U.S. consumers could pay 38% to 70% more for tomatoes after the U.S. Commerce Department announced it would re-impose anti-dumping duties on Mexican imports.

The Mexican agency said the country exports about $2 billion in tomatoes to the United States and supplies about half the tomatoes the U.S. consumes annually.

It said that many small- and medium-sized Mexican tomato exporters won’t be able to pay the deposits required to export. Tomatoes are Mexico’s largest agricultural export after beer and avocadoes, and tomato growing and harvesting provides about 400,000 jobs in Mexico.

But the deposits required to comply with the 17.5% U.S. tariff would amount to about $350 million, money that many Mexican producers don’t have. 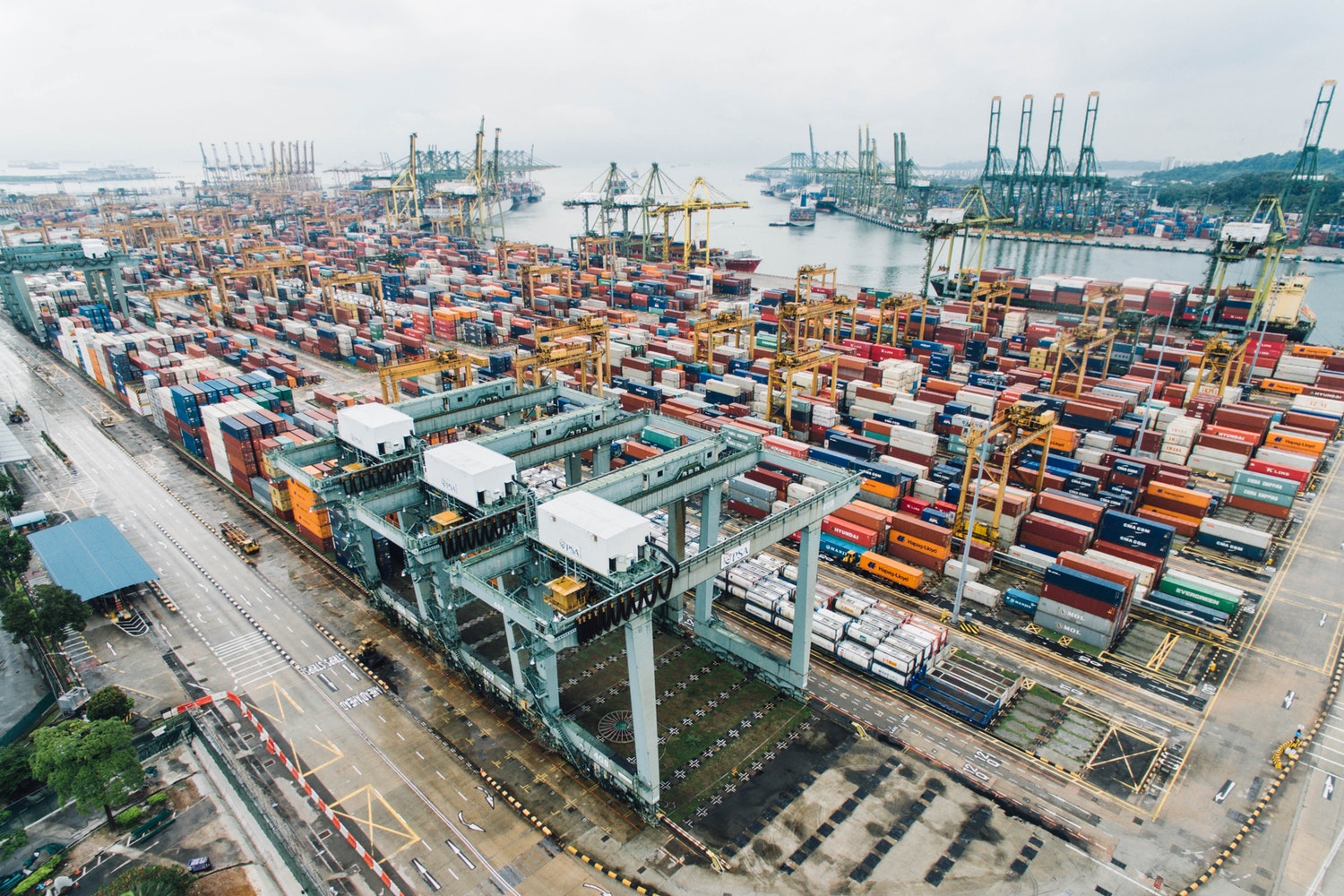 Mexico Deputy Finance Minister Arturo Herrera discusses the outlook for ratification of the USMCA trade agreement, and efforts to boost public and private investment. He speaks on “Bloomberg Markets: The Close.” (Source: Bloomberg)