San Miguel de Allende oozes old Mexico charm. There are the cobblestone streets, the colonial-era buildings and wrought-iron balconies, the neo-Gothic steeples soaring high above the pink-sandstone church anchoring a corner of the main plaza. Travel and Leisure magazine has twice named it the best city in the world, a ratification of how beloved it is with tourists and retirees from the U.S., Canada and beyond.

But lately, San Miguel has been attracting a very different sort of crowd: the drug cartels. And the moment they arrived and began pushing cocaine and imposing their brutal brand of property tax, the murders began.

The Mexican authorities on Sunday detained several suspects implicated in the massacre of nine members of a Mormon sect in northern Mexico in early November, according to the office of the nation’s attorney general.

The detentions came during a joint operation by members of the Mexican armed forces and intelligence agents and followed the detention last month of another suspect living in Mexico City, the attorney general’s office said in a statement, providing no further information about the suspects’ identities, their connection to the murders or the circumstances of their arrests. 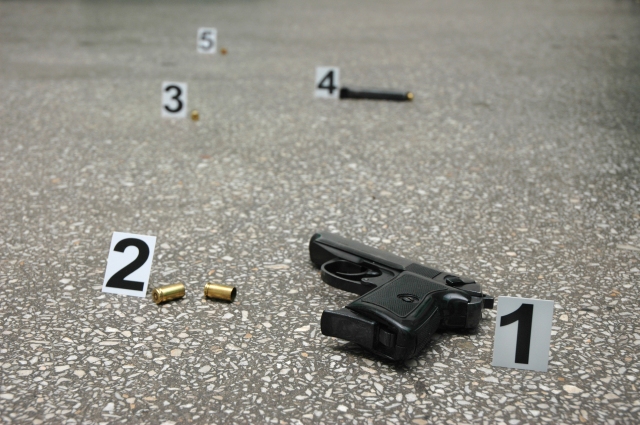 When dozens of pickup trucks crowded with armed men and mounted machine guns roared into Villa Union, residents of the small town near the U.S. border began to realize they were the target of a military-style invasion. What followed were hours-long gunbattles between a cartel force estimated to number 70 to 150 men and state police that left 23 people dead. At least 50 homes and buildings were riddled with bullet holes.

In the aftermath, authorities found about 20 abandoned vehicles, some with machine-gun turrets and welded armoring; the doors of many were professionally printed with the initials of a drug cartel. At least four had .50 caliber mounted machine guns. Residents claimed there were at least twice that many pickups, with some escaping.

Ten suspected cartel gunmen and four police were killed during a shootout on Saturday in a Mexican town near the U.S. border, days after U.S. President Donald Trump raised bilateral tensions by saying he would designate the gangs as terrorists.

The government of the northern state of Coahuila said state police clashed at midday with a group of heavily armed gunmen riding in pickup trucks in the small town of Villa Union, about 40 miles (65 km) southwest of the border city of Piedras Negras.

Mexico’s murder rate inched up 2% in the first 10 months of the year, but the latest violence has included much more brazen challenges to authorities. 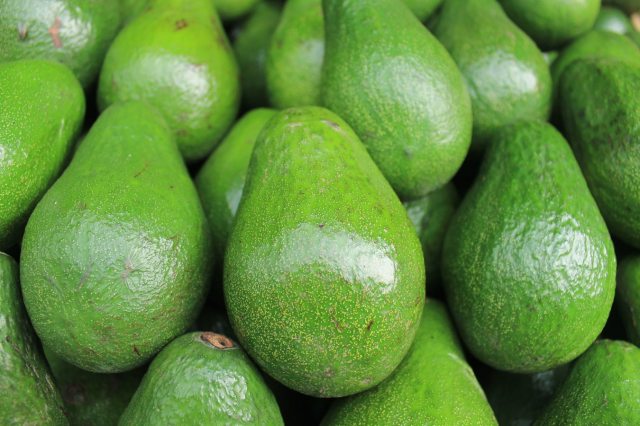 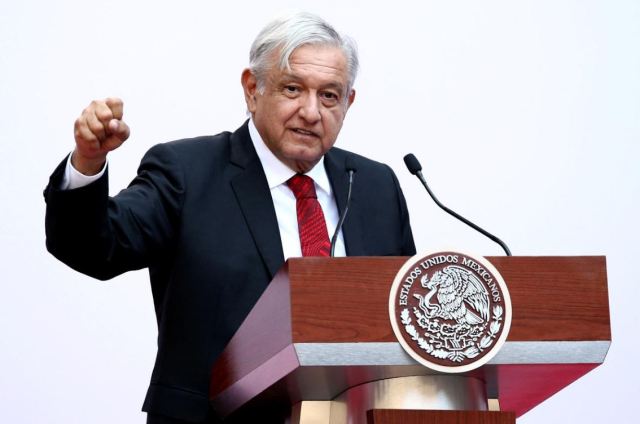 Mexico’s President Andres Manuel Lopez Obrador received a pledge of loyalty from top military chiefs on Wednesday, three weeks after a report of a critical speech from an army general raised fears of dissent among the upper echelons of the country’s armed forces.

The military’s public show of support for Lopez Obrador comes amid heightened concern from Latin America’s left about the role that pressure from the armed forces played in the resignation of Bolivian President Evo Morales ten days ago.

A human rights activist was found dead in the mountains of the troubled southern state of Guerrero more than a month after he disappeared, authorities and fellow activists said Wednesday.

Guerrero Attorney General Jorge Zuriel de los Santos Barrila said authorities confirmed around midday the discovery of the corpse of Arnulfo Cerón Soriano, who disappeared Oct. 11 from the city of Tlapan de Comonfort. The body was found along a road between the city and Igualita, about 12 miles (20 kilometers) away. 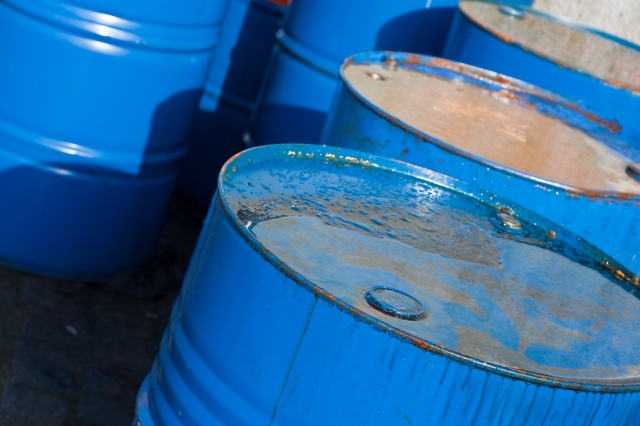 Armed thieves tried to abduct an entire convoy of fuel tanker trucks in northern Mexico, but security forces fought off the gang in a shootout.

Mexico began moving fuel in tanker trucks this year to combat thefts from government pipelines. But now thieves appear to be attacking even fuel convoys.

This weekend’s violence in Nuevo Laredo hit an all-time high with members of drug cartels fighting with Mexican military. Photos of the aftermath immediately began circulating on social media with the Mexican consulate and the City of Laredo issuing travel advisories to its citizens.

This is not the kind of publicity a U.S. border city wants to see, especially those that rely on its neighbors to the south to help boost their economy.