Mexican Economy Minister Tatiana Clouthier stepped down on Thursday, depriving Mexico of one of its key trade negotiators as her government scrambles to head off a major dispute over energy with the United States and Canada.

Clouthier, a scion of a powerful political family who became economy minister early last year, said she had first told President Andres Manuel Lopez Obrador she intended to quit not long after the energy disagreement threatened to become costly for Mexico.

Her resignation was effective immediately. 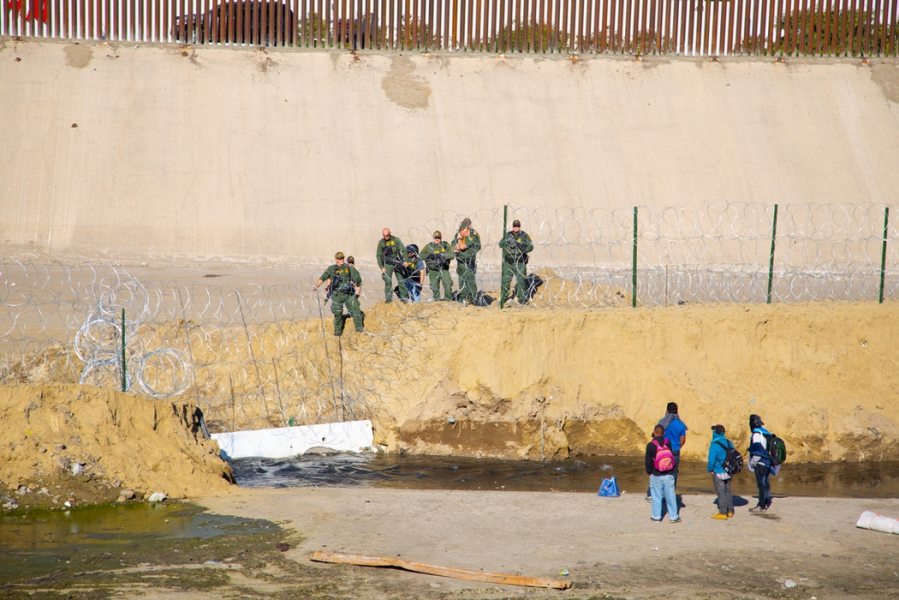 A Mexican citizen was fatally shot at a U.S. Border Patrol station in Texas in the second deadly shooting along the U.S.-Mexico border in less than a week.

The man was in custody at the Ysleta Border Patrol Station in El Paso on Tuesday when he was shot, U.S. Customs and Border Protection said in a statement. He was taken to a hospital where he was pronounced dead, the FBI said.

The Border Patrol said its agents were involved in the shooting but no details were released about what preceded it. 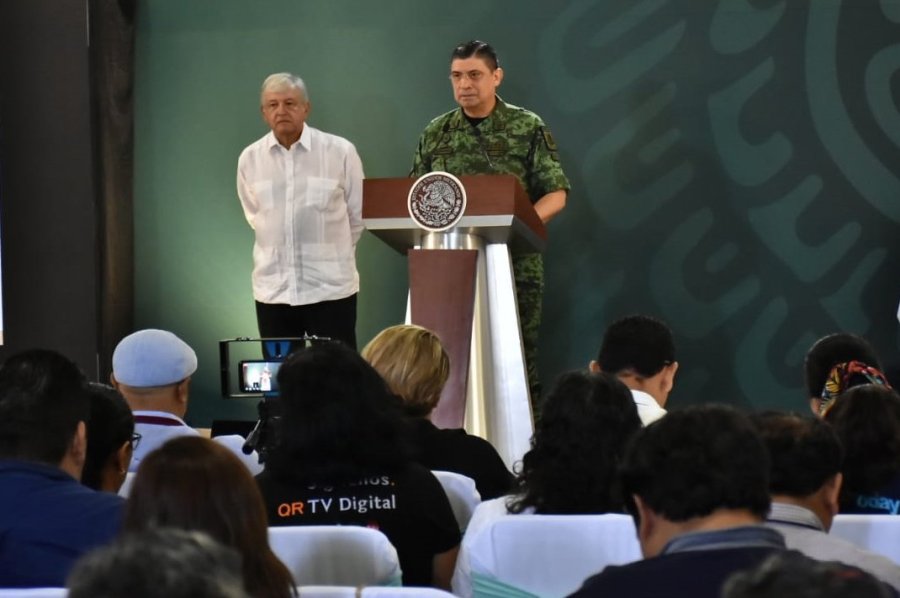 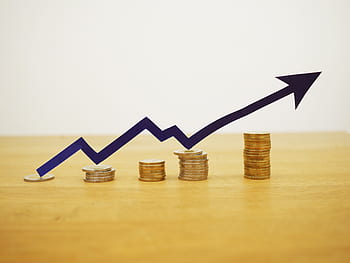 The World Bank has adjusted its growth forecasts for the Mexican economy in 2022 and 2023, offering a slightly rosier outlook for this year but a more pessimistic prediction for the coming one.

In a report published Tuesday, the World Bank forecast growth of 1.8% this year, an increase of 0.1% compared to its outlook in June. It anticipates GDP will expand 1.5% next year – a reduction of 0.4% compared to its previous forecast – and 2.1% in 2024. Five years after being extradited to the US, the Mexican drug lord Joaquín “El Chapo” Guzmán is pointing fingers at what he says are the real powers behind the drug trade on both sides of the border.

Through his attorney, Mariel Colón, one of the few people allowed to have regular contact with him, Guzmán said that for the drug war to stop, authorities would have to go after “politicians on both sides of the border.”

“For years, authorities have put away these alleged leaders, but it is not serving any purpose. But if you go after politicians that are allowing this to happen, it’s a different thing,” Colón told Insider. “That’s what he has expressed before. That’s what he thinks.” 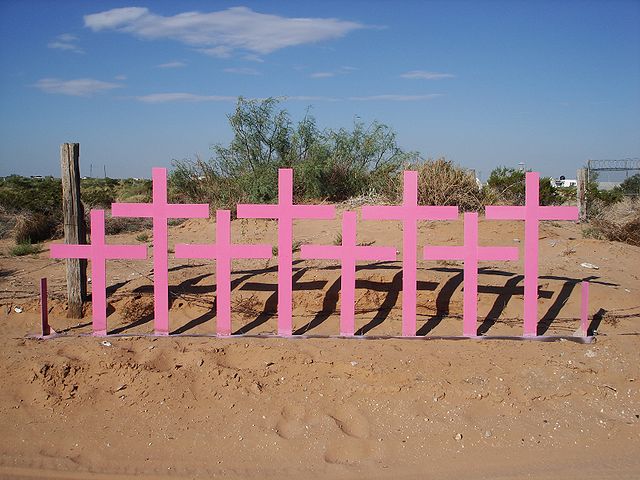 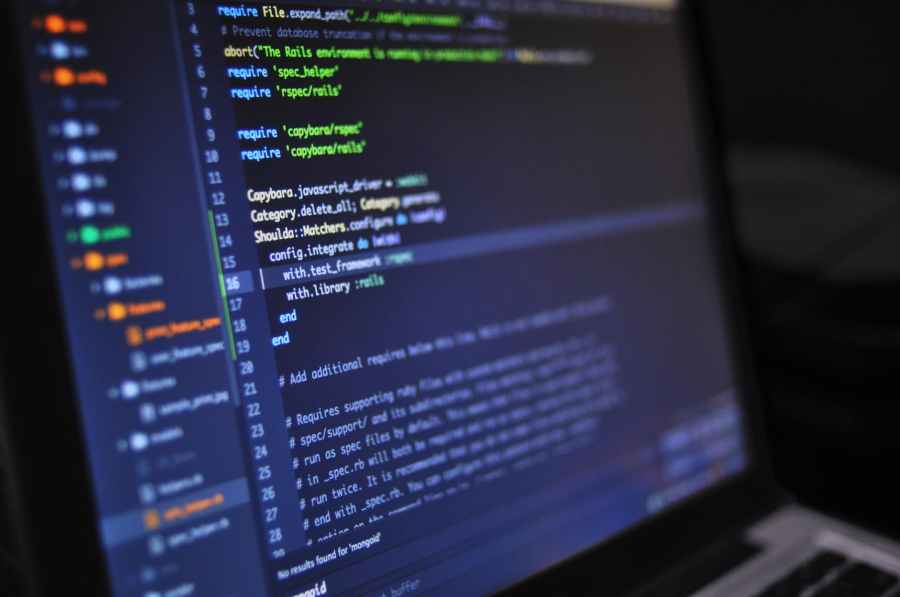 Journalists and human rights defenders in Mexico were hacked using spyware made by Israel’s NSO Group as recently as 2021, even after the country’s current government swore it was no longer going to use the hacking software, new research has found.

The alleged victims of the spyware include two journalists who report on issues related to official corruption and a prominent human rights defenders, according to digital rights researchers at R3D (Red en Defensa de los Derechos Digitales) and The Citizen Lab at the University of Toronto, which tracks such infections. 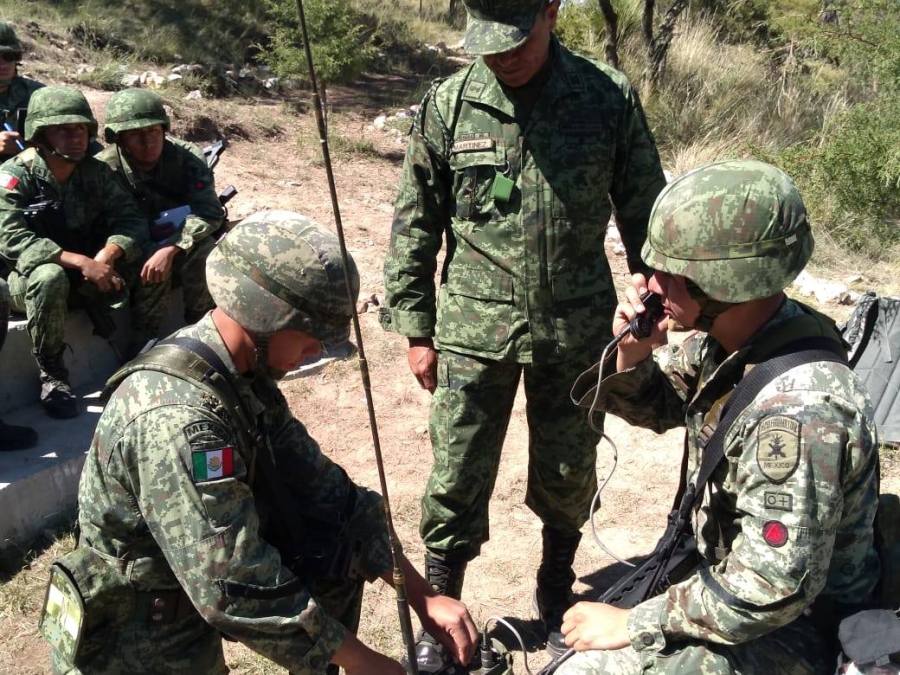 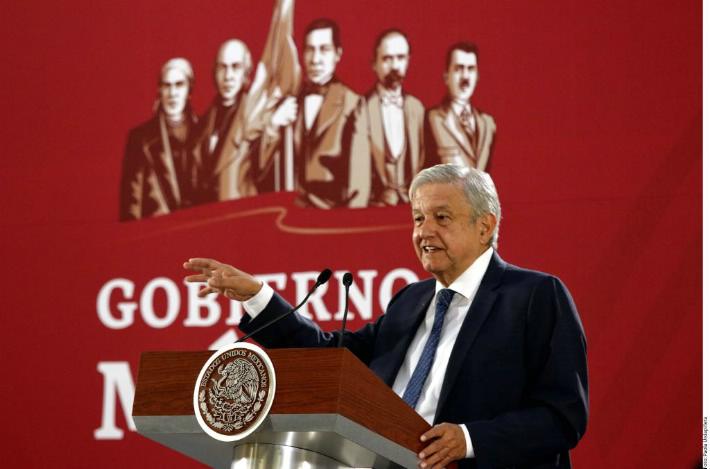