The land border closure between the U.S., Canada, and Mexico has been extended another month until at least March 21, marking over a year since they were open, according to the Department of Homeland Security.

“To protect our citizens and prevent the further spread of COVID-19, the United States, Canada, and Mexico are extending the restrictions on non-essential travel at our land borders through March 21,” the DHS tweeted Friday. “We are also working to ensure essential trade and travel remain open.”

WASHINGTON – U.S. Secretary of State Antony Blinken will virtually meet with officials in Mexico and Canada in his first trip “abroad” Friday, raising questions about when the three countries will lift restrictions on “non-essential” travel at the borders put in place nearly a year ago because of the coronavirus pandemic.

The nation’s top diplomat will meet with Mexican Secretary of Foreign Affairs Marcelo Ebrard and Secretary of Economy Tatiana Clouthier behind the backdrop of Paso del Norte bridge – a crucial link between the downtowns of El Paso in Texas and Ciudad Juárez in Mexico.

MEXICO CITY (Reuters) – Mexico’s president said on Tuesday the arrest of the wife of jailed Mexican drug lord Joaquin “El Chapo” Guzman in the United States is a U.S. matter, though he urged authorities north of the border to provide more information on the case.

Emma Coronel Aispuro was arrested at an airport just outside Washington and charged with helping Guzman continue to run his drug cartel during his incarceration.

MEXICO CITY (AP) — Mexican President Andrés Manuel López Obrador said Tuesday that his country is doing better than the United States in dealing with the coronavirus pandemic, even though Mexico’s per capita death rate is probably higher and the country has vaccinated less than 1% of its population.

López Obrador said Tuesday that comparing countries is in “bad taste,” but went on to say “the most powerful nation on earth, our neighbor, did worse than us.”

SAN DIEGO (AP) — The Biden administration moved to restore the asylum system to the way it worked for decades Friday by releasing a group of asylum-seekers into the United States, ending their long wait in Mexico and unraveling one of former President Donald Trump’s signature immigration policies.

The 25 people who arrived are the first of an estimated 25,000 asylum-seekers with active cases in the “Remain in Mexico” program who will now wait in the U.S. for their court hearings instead of south of the border. Wary of a surge of migrants, American officials are warning people not to come to the border and to register on a website that the U.N. High Commissioner for Refugees launched Friday. 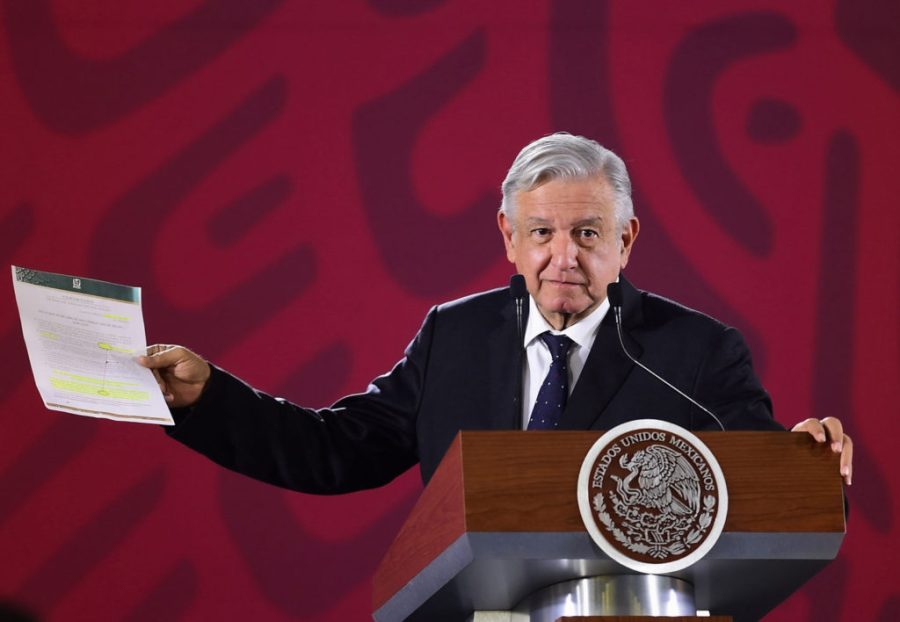 MEXICO CITY — The Mexican government said on Thursday that it was working to reverse an order from Gov. Greg Abbott of Texas to restrict natural gas exports, part of that state’s effort to resolve widespread power outages that have left millions of Texans without electricity in the middle of a deadly winter storm.

Mr. Abbott’s order has heightened tensions between the two countries, with top Mexican officials protesting the governor’s decision to cut off gas supplies just as Mexico works to resolve its own mass power outages as a result of the frigid weather. 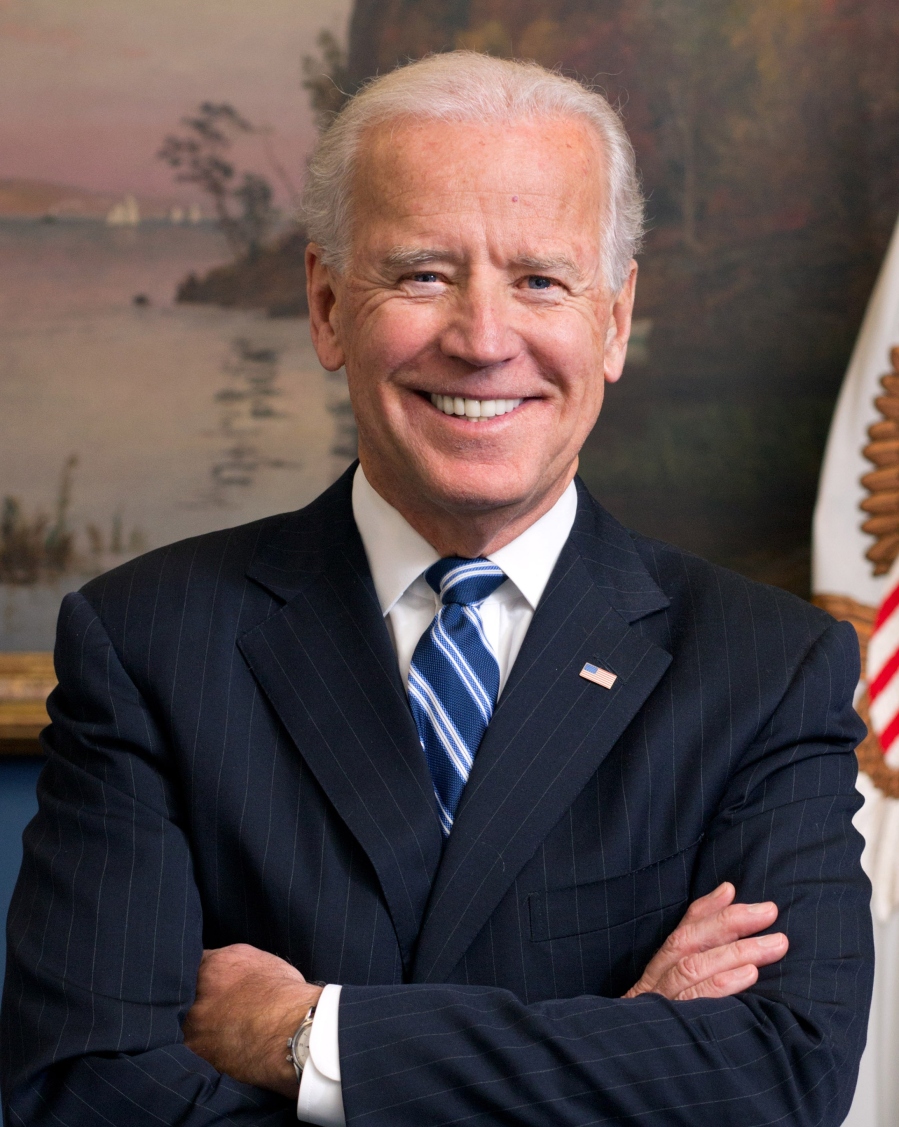 SAN DIEGO (AP) — After waiting months and sometimes years in Mexico, people seeking asylum in the United States are being allowed into the country starting Friday as they wait for courts to decide on their cases, unwinding one of the Trump administration’s signature immigration policies that President Joe Biden vowed to end.

The number of asylum-seekers coming in initially will be very limited, beginning Friday at a border crossing in San Diego and expanding to Brownsville, Texas, on Monday and El Paso, Texas, next Friday. U.S. officials are warning people not to come to the U.S.-Mexico border, saying an estimated 25,000 people with active cases in the “Remain in Mexico” program and several hundred who are appealing decisions should register on a website that the U.N. High Commissioner for Refugees is launching early next week. 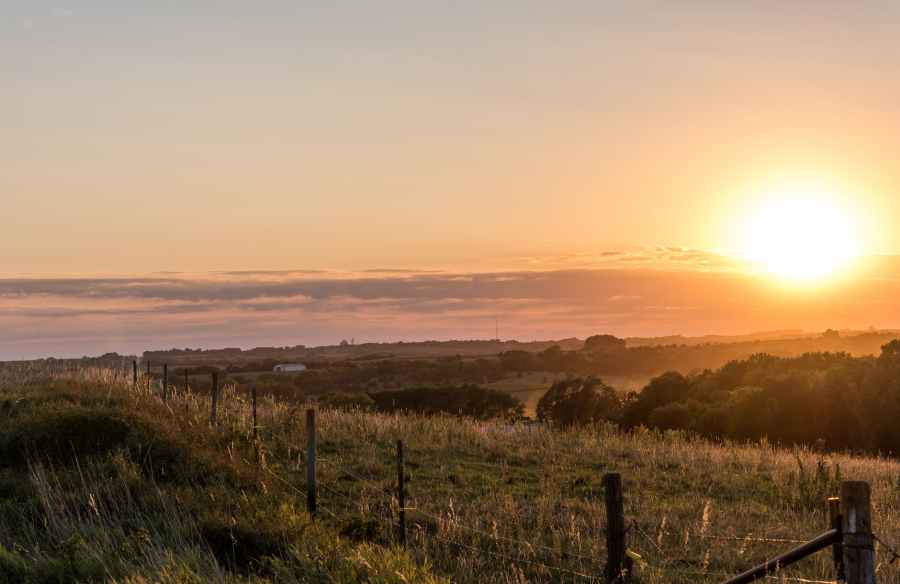 Internal government emails reveal Monsanto owner Bayer AG and industry lobbyist CropLife America have been working closely with US officials to pressure Mexico into abandoning its intended ban on glyphosate, a pesticide linked to cancer that is the key ingredient in Monsanto’s Roundup weedkillers.

The moves to protect glyphosate shipments to Mexico have played out over the last 18 months, a period in which Bayer was negotiating an $11bn settlement of legal claims brought by people in the US who say they developed non-Hodgkin lymphoma due to exposure to the company’s glyphosate-based products.

Now, President Biden is preparing to undo much of Mr. Trump’s immigration legacy, while also facing differences with the Mexican populist over a range of other bilateral issues like security cooperation and climate change.

The Mexican government has stopped taking back Central American families “expelled” at the U.S. border under a Trump-era emergency health order related to the coronavirus, a shift that has prompted U.S. Customs and Border Protection to release more parents and children into the U.S. interior, according to five U.S. officials.

The change, which has not been publicly disclosed, raises concerns in U.S. border communities and at the Department of Homeland Security because the large-scale release of parents and children into the United States has triggered previous waves of unauthorized migration.