When the Supreme Court in Mexico issued a historic decision on Tuesday declaring that having an abortion was not a crime, activists across the country celebrated. On Wednesday, they got back to work, taking on the long and arduous process of ensuring that the legal shift applies across Mexico.

Among their top priorities are helping the women who need it most: those facing criminal penalties, often after having been reported to the authorities for trying to induce an abortion themselves under dangerous conditions.

PHOENIX (AP) — The Supreme Court’s decision to order the reinstatement of the “Remain in Mexico” immigration policy is sparking criticism from advocacy groups and praise by former President Donald Trump. It’s also prompting promises by the Biden administration to keep pushing back against a lower court’s decision to reactivate the policy, which forced people to wait in Mexico while seeking asylum in the U.S.

The high court’s decision, which came late Tuesday, said the Biden administration likely violated federal law by trying to end the Trump-era program, known as the Migrant Protection Protocols. The ruling raised many questions, ranging from whether a legal challenge would prevail to the practical effects of reinstatement if it stands.

MEXICO CITY (AP) — Mexican President Andrés Manuel López Obrador on Wednesday defended the 2013 ruling that freed one of the drug lords most wanted by U.S. authorities, even though Mexico’s Supreme Court later ruled it was a mistake.

Rafael Caro Quintero walked free while serving a 40-year sentence for the torture-murder of U.S. Drug Enforcement Administration agent Enrique “Kiki” Camarena in 1985, and has since apparently resumed his role as violent drug trafficker.

When a crew of cannabis activists reached the Mexican Senate here in Mexico City in February 2020, shovels in hand, they started digging up the yellow-tipped bushes near the security check, then the knee-high grass that surrounds the plaza. They planted skinny cannabis stalks, and smokers dropped their own cannabis seeds into a glass jar, each one a tithe for their cause. The operation was a gleeful but pointed jab at the politicians inside, who had used marijuana and other drugs to justify an ongoing war, carried out in partnership with the United States, that had made Mexico one of the most violent countries in the world. They were far more likely to be taken out by a bullet, the activists said, than by smoking a joint. They wanted to make sure reform would be done right.

The stunt was just the latest sign that Mexico’s marijuana-legalization movement, which once consisted of a handful of protesters, had transformed into a diverse and vocal lobby.

Mexico’s Supreme Court on Wednesday ruled that changes in regulations for the country’s electricity market giving priority to the state-owned utility over private power generators is unconstitutional.

The ruling is a setback for President Andrés Manuel López Obrador’s plans to restore the dominance of state-owned energy companies, and bodes badly for a bill he sent to congress this week that would give the state-owned utility CFE a commanding position in the power market. 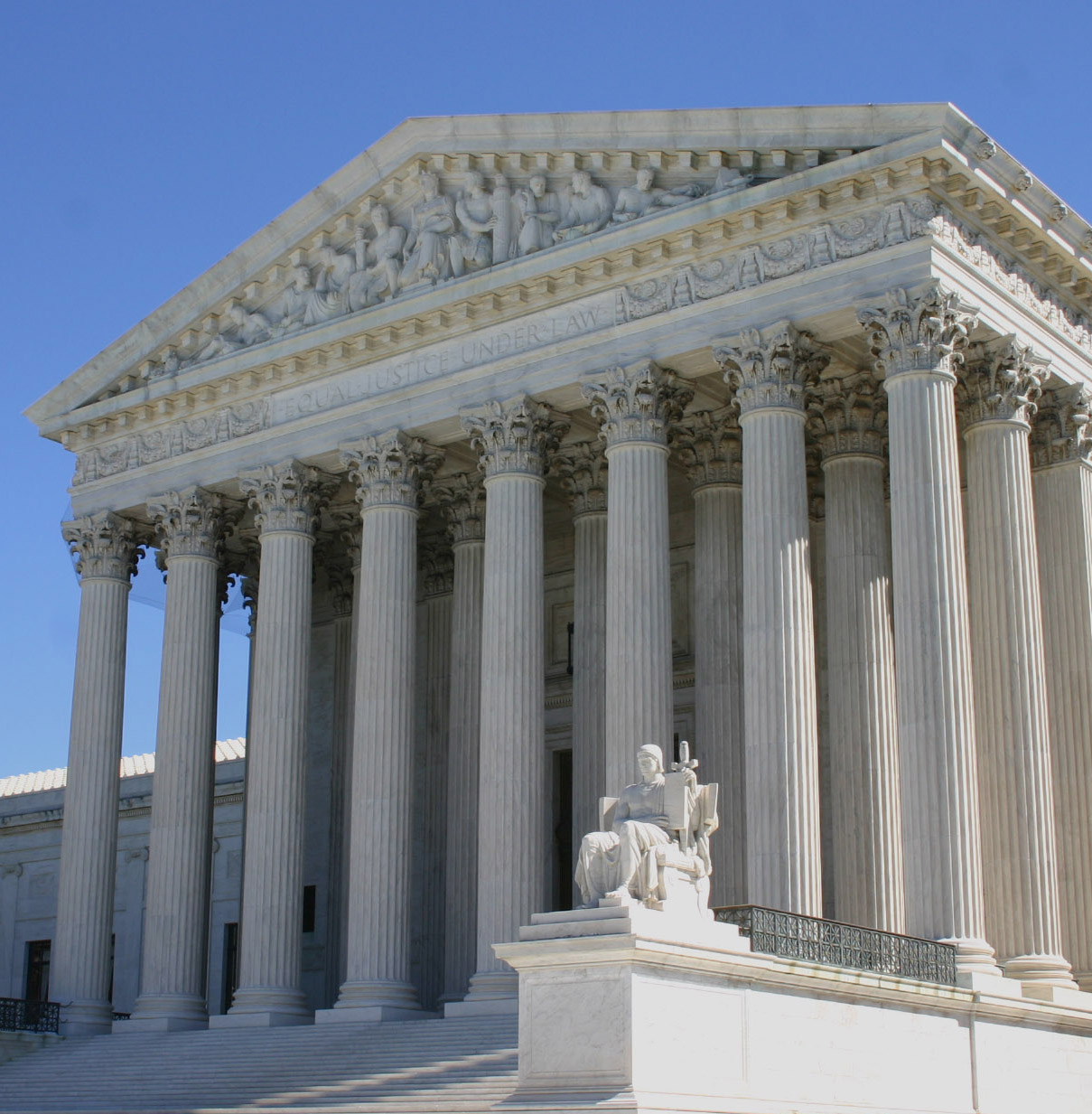 The Supreme Court’s left-leaning justices on Tuesday appeared willing to allow a lawsuit filed by the parents of a Mexican teenager shot over the border by an American agent, but the case will depend on whether they can persuade a conservative colleague to join them.

The high court heard arguments in a 2010 case where Border Patrol Agent Jesus Mesa Jr. fired into Mexico, striking and killing Sergio Adrian Hernandez Guereca. The case centered on whether the family could sue the agent in an American court for violating their son’s rights. 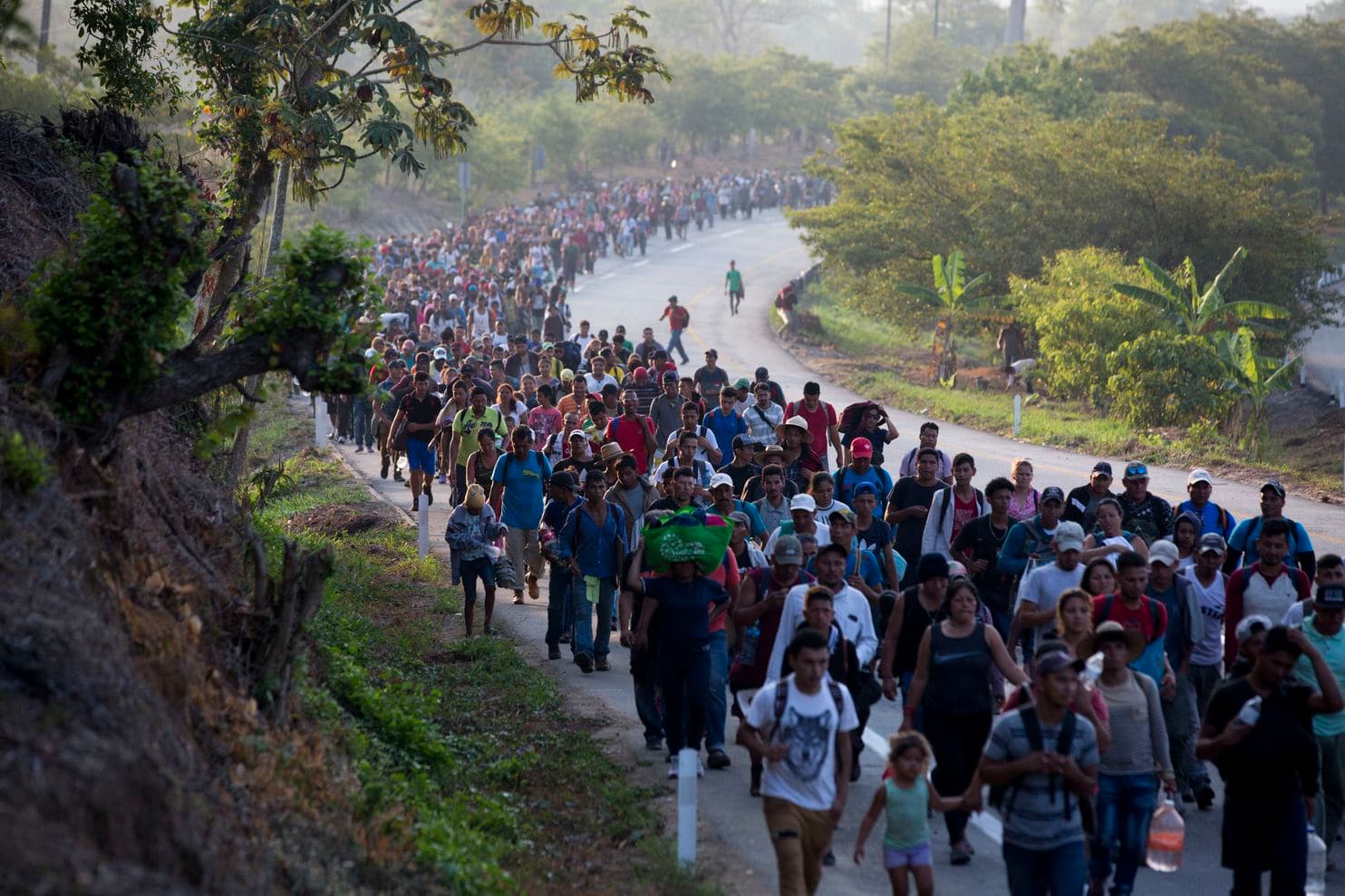 Mexican Foreign Secretary Marcelo Ebrard said Thursday that Mexico’s government doesn’t agree with an “astonishing” U.S. Supreme Court order that would block migrants from countries other than Mexico and Canada from applying for asylum at U.S. borders.

Speaking at President Andrés Manuel López Obrador’s daily news conference, Ebrard said that Mexico has a different policy when it comes to asylum seekers and would never implement such a rule.

Three judges have ordered the Trump administration to continue a program that has shielded hundreds of thousands of young immigrants from deportation. Now, a lawsuit filed last week in Texas seeks to shut down the Deferred Action for Childhood Arrivals program and may create a legal clash that could speed the issue’s path to the Supreme Court.

President Donald Trump’s decision in September to phase out the Obama-era program, called DACA, resulted in protests and a failed congressional effort to salvage it. Experts say it’s a matter of when, not if, the Supreme Court will rule on the program. It could be the second opportunity for the high court to weigh in on a high-profile decision of the president’s, with a ruling on Trump’s travel ban expected before the end of June.

Josh Blackman, a professor at South Texas College of Law Houston, said the Texas lawsuit filed May 1 tees up “a fast pass to the Supreme Court.”

The Arizona Supreme Court on Monday ruled that young immigrants protected from deportation under an Obama-era program will no longer be eligible for in-state tuition at the state’s public colleges.

The court unanimously agreed with the Arizona Court of Appeals, which ruled that federal and state laws do not allow Maricopa Community Colleges to grant in-state tuition to Deferred Action for Childhood Arrivals recipients, also known as “dreamers.”

Chief Justice Scott Bales said he issued the brief order to give the students affected “as much time as possible for planning,” as student enrollment at community colleges for summer and fall has already begun. The court will issue a full opinion by mid-May, the order said.