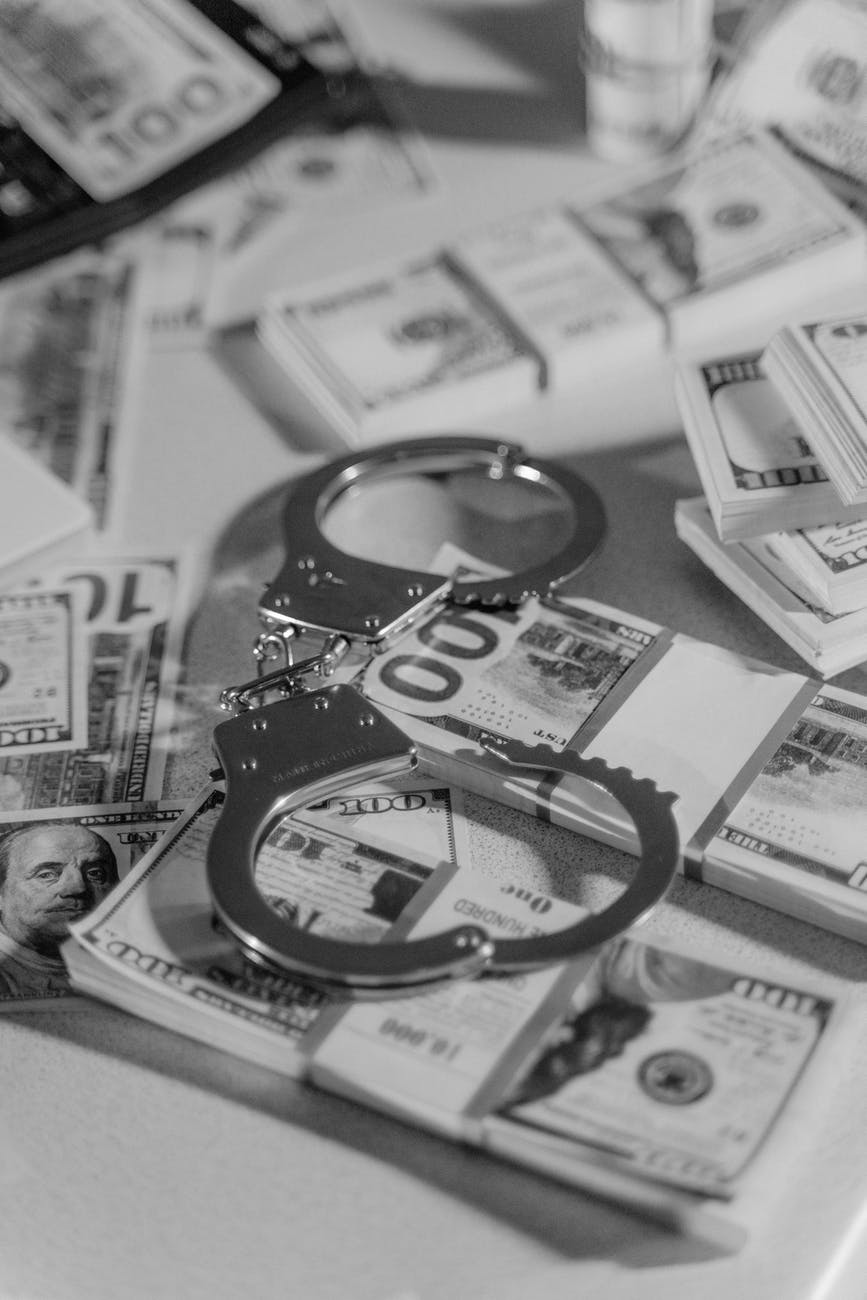 Authorities in the United States have announced the discovery of a major drug smuggling tunnel that extends from Mexico to a warehouse in an industrial area in the US state of California.

President Andrés Manuel López Obrador said he won’t attend the upcoming Summit of the Americas unless the U.S. invites Cuba, Nicaragua, Venezuela and others.

MEXICO CITY — Mexican President Andrés Manuel López Obrador said on Monday that he will receive a delegation on Wednesday of organizers of the U.S.-hosted Summit of the Americas, in which his government will set out why it wants all countries in the region to take part.

Speaking at a news conference, López Obrador said the United States’ Ambassador to Mexico, Ken Salazar, would take part in the talks.

MEXICO CITY, May 11 (Reuters) – The U.S. Drug Enforcement Administration (DEA) has stopped stationing a plane in Mexico for anti-narcotics operations for the first time in decades after Mexican officials rescinded its parking spot, three sources said.

The withdrawal of the aircraft is a new hit to joint cooperation against drug crime which has frayed in recent years under Mexican President Andres Manuel Lopez Obrador.

The DEA has had its own aircraft based at Toluca near Mexico City since at least the early 1990s to conduct missions against cartels, ferrying U.S. agents and elite Mexican units to supervise time-sensitive raids across the Latin American nation.

HAVANA, May 8 (Reuters) – Mexican President Andres Manuel Lopez Obrador said on Sunday during a visit to Cuba that he will emphasize to his U.S. counterpart Joe Biden that no country should be left out of the U.S.-hosted Summit of the Americas in Los Angeles in June.

“Nobody should exclude anyone,” Lopez Obrador said at a public event.

The U.S. government has stated that Cuba, Nicaragua and Venezuelan President Nicolas Maduro’s government were unlikely to be invited because the summit is meant to showcase democracy in the hemisphere. 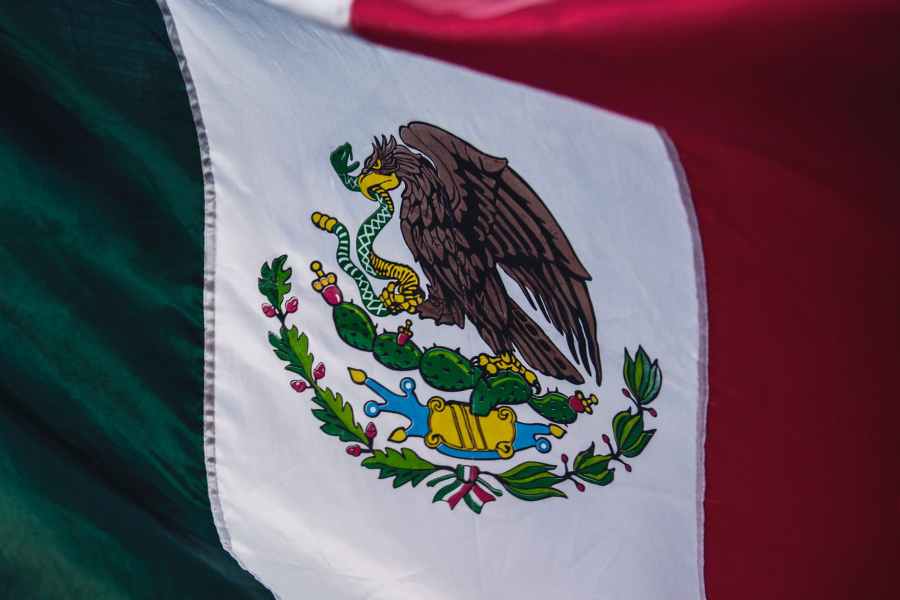 Ex-president has ‘no comment’ on whether he wanted to fire missiles at Mexico, choosing instead to chide former defense chief

Given a chance to address whether he contemplated firing missiles at Mexico, as his ex-defense secretary writes in a new memoir, Donald Trump avoided the issue, instead attacking his former cabinet member as “weak and ineffective.”

Trump, in a written statement to CBS’s 60 Minutes, said he had “no comment” when asked whether he ever asked ex-defense secretary Mark Esper about sending “missiles into Mexico” to destroy drug cartel labs in the country, which Esper claimed in a memoir published this week.

If the US supreme court does vote to overthrow Roe v Wade, many Americans in need of surgical abortions could be forced to travel to Canada or Mexico

In the years before Canada’s supreme court legalised abortion in 1988, it was common for Canadians who needed abortions to travel to the US. “We had a network of people who could make referrals and help them get there [to the US]. If it’s necessary, that probably would happen again – but the other way,” said Egan, spokesperson for the Abortion Rights Coalition of Canada. 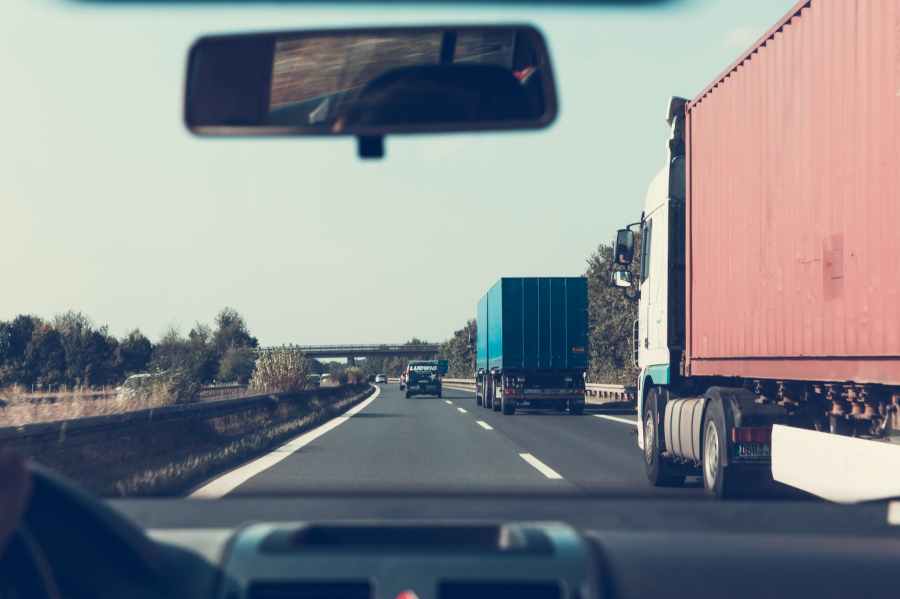 Texas upped inspections of commercial trucks entering the US from Mexico in a bid to pressure Mexican states increase security.

The Mexican foreign minister has accused the governor of Texas of “extortion” following an imbroglio over long wait times for commercial trucks at the Unites States-Mexico border.

In an interview on Sunday, Marcelo Ebrard accused Texas Governor Greg Abbott of increasing state police inspections of commercial trucks entering the US from Mexico in April to pressure the governors of several Mexican states to increase security on their side of the border.

The majority of the 5,688 migrants detained from April 21 to 24 were found in safe houses, trailers, or hidden in bus compartments or truck cabins, the INM said in a statement.

By far the largest group by nationality detained over the weekend were Hondurans, with 1,060 detained, followed by 942 Cubans and 906 Guatemalans. 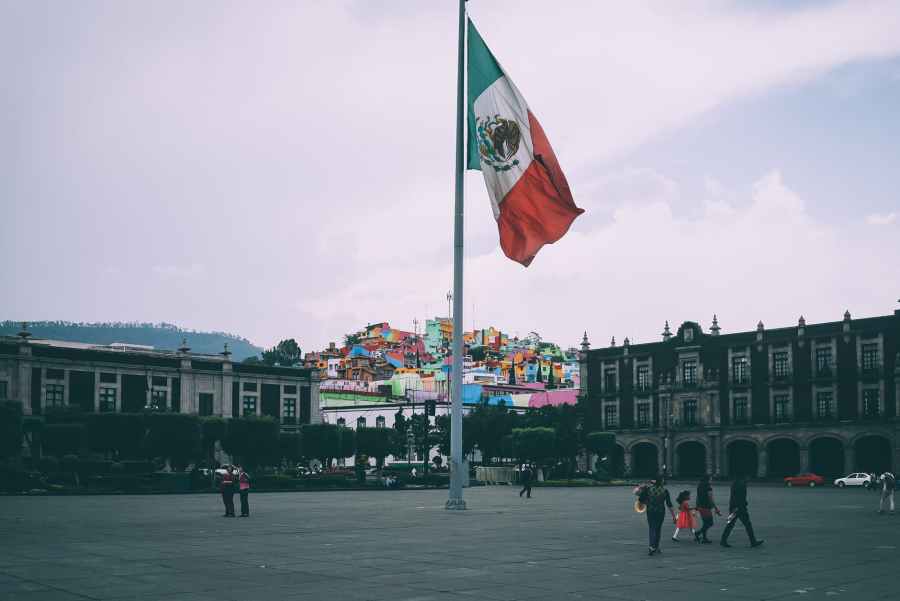 MEXICO CITY, April 25 (Reuters) – Mexican President Andres Manuel Lopez Obrador on Monday urged Latinos in the United States not to vote in November’s midterm elections for politicians who have “mistreated” them, in response to a comment by former U.S. President Donald Trump.

Trump boasted at a rally in Ohio at the weekend that while in office, he had forced Lopez Obrador to deploy 28,000 soldiers along the U.S.-Mexico border to keep out migrants after threatening to slap tariffs on Mexican goods.

Asked about Trump’s comments, Lopez Obrador said no U.S. political party should “use Mexico as a pinata” and that those with the right to vote should exercise it carefully.

The new law would also be a major blow to climate change goals, analysts say

Mexico’s congress will decide on Sunday whether to give the government near-total control over the country’s electricity sector in what analysts consider one of the biggest threats to the country’s private sector in years, moving away from the production of clean energy, jeopardizing foreign investment and deepening a rift with the United States.

The restructuring, championed by populist President Andrés Manuel López Obrador, would eliminate independent regulators and halt public bids for electricity purchases, allowing the government to generate power without regard for cost or environmental impact.