The beauty of Lake Bacalar Bacalar, according to Claudio Del Valle, goes deeper than the Mexican lagoon’s seven brilliant shades of blue, which range from bright turquoise to deep cobalt. Actually, the local tour guide says, up to 100m deeper – to the limestone bottom of the lake, which is home to the oldest life on the planet. Del Valle says that the most important thing when visiting the long, skinny lake near the Belize border is to leave no trace. He spent years taking groups on stand-up paddle boarding tours before dawn as the sun threw early light over the lagoon and sparkling thalassic hues matured out of the inky night.

“Thanks to the paddle boarding, I had the chance to explore most of the lagoon… it was so unique, so majestic, so beautiful,” he said. “The clarity of the water makes this unique colouration of blue to green; it was delightful just to appreciate.”

The U.S. State Department issued a Level 4 travel advisory for Mexico on Tuesday, advising Americans to avoid travel to the popular vacation destination due to the risk of COVID-19.

Mexico is one of the dozens of countries around the world that have been elevated to Level 4 (Do Not Travel) this spring as the department aims to “better reflect the Centers for Disease Control and Prevention’s (CDC) science-based Travel Health Notices that outline current issues affecting travelers’ health.” The State Department will expand its Level 4 advisory to include approximately 80 percent of countries around the world. 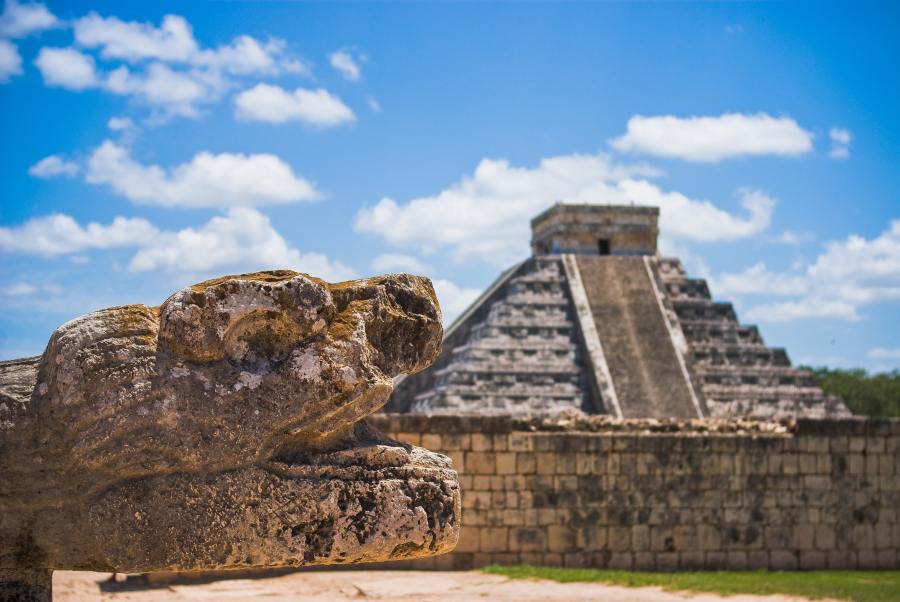 Tourists behaving badly on vacation in Mexico have driven officials to shut one of the country’s most popular archaeological sites over the Easter holiday weekend.

According to the Associated Press, officials in Mexico plan to close Chichen Itza on the Yucatan Peninsula from April 1 through April 4 in hopes of curbing the spread of COVID-19.

“It is regrettable to see how undisciplined things have become,” Lucio Hernández Gutiérrez, acting police chief in Quintana Roo — a state that’s home to hot spots like Tulum, Cancun, and Cozumel — said, the AP reported. He pointed to tourists as the worst offenders, saying “It was truly frustrating to see hundreds of people walking around without face masks.” 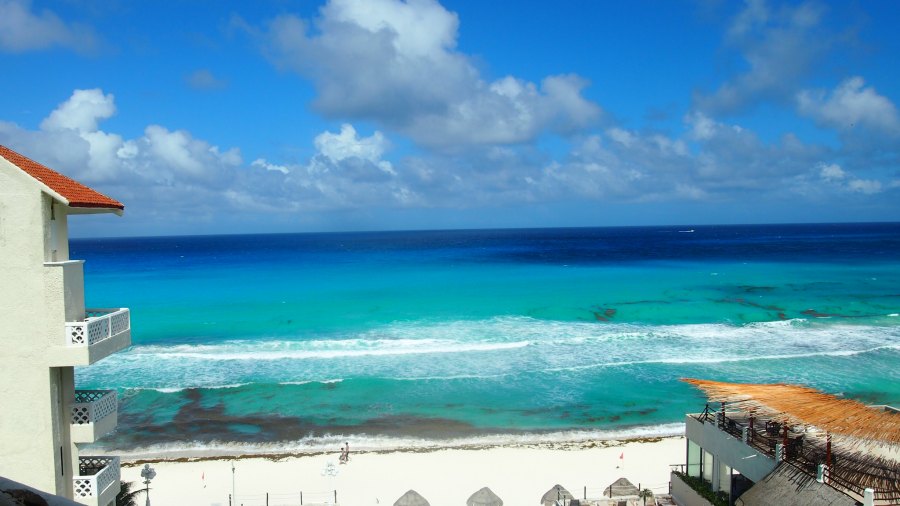 Along the beaches of Mexico, typically teeming with vacationers, there is a struggle between two powerful forces that won’t be going anywhere anytime soon: The very real concern for health and safety during the pandemic and an equally valid concern for economic survival.

Though Mexico has logged more than 180,000 Covid-19 deaths, it has some of the world’s loosest entry requirements for foreigners. Visitors aren’t required to submit negative test results, and there is no mandatory quarantine.

Beach resorts and small hotels alike throughout Mexico and the Caribbean are racing to ensure guests have access to Covid tests as new travel requirements take effect.

Starting Tuesday, the U.S. government will require travelers over age 2, including U.S. citizens, to show proof of a recent, negative Covid-19 test result before boarding flights to the United States.

Our cab ride from the airport was a quick one: less than 30 minutes from the curb to our beachside hotel in the historic district in Mazatlan. Along the route, my husband chatted in Spanish with our driver and I surveyed the passing scene, glimpsing fleets of shrimp boats by the dozens and streets abuzz with commerce.

This was a compromise vacation. He wanted nature, meaning a wild beach to surf and fish, and I needed culture, a town with interesting architecture, art and a lively dining scene. As we crested a hill and saw the curve of Olas Altas beach — blissfully free of rental chairs and vendors — rimmed by low-key beachfront hotels and streetside restaurants, I began to suspect we had found our place.

Located due east from the tip of the Baja California peninsula, where the Sea of Cortez meets the Pacific Ocean, Mazatlan sprawls along approximately 12 miles of scalloped coastline at the base of the Sierra Madre. First settled by Spanish conquest in the 1500s — the name comes from the indigenous Nahuatl word meaning “place of deer” — the town grew through subsequent waves of immigrants, including German settlers in the 19th century whose decorative buildings still line the old town streets.

It’s a big world out there, so we’ve narrowed it down for you. From ancient temples to crystalline waters, here are our top destinations to visit this year.

When Pope Francis visits Mexico City in the spring, he will draw the faithful from around the country. The Mexican capital, though, is attracting pilgrims of another kind: travelers seeking some of the world’s best cuisine, museums and forward-thinking design. With young people from around Latin America and Spain streaming into the city, and the Mexican peso hitting record lows against the dollar, the city — daunting and endless as it is — radiates energy.

Certainly, there is no more exciting place to eat. Enrique Olvera, who reinvented Mexican cuisine at Pujol, has inspired a generation of restaurants in his wake, including Fonda Fina in La Roma and Fonda Mayora in nearby Condesa.

After a false start this year, it’s time to rev those engines: Mexico’s dreams to return to Formula One are finally back on track.

The government has announced a five-year 2015-19 deal to host the race, marking Mexico’s return to the circuit after an absence of 23 years.

Alaska Airlines plans to boost service to Mexico,saying it is seeking approval for service between its hub in Portland, Ore., and the Mexican beach destinations of Los Cabos and Puerto Vallarta.

“Alaska Airlines is committed to offering the most nonstop service from the Pacific Northwest to places our customers want to explore, and Los Cabos and Puerto Vallarta are hot spots,” Joe Sprague, Alaska Air’s SVP of communications and external relations, says in a statement announcing the carrier’s plans.

Mexican tourism officials say there has been a 5.3 percent increase in the number of international visitors to Mexico from January to April.

The rise comes after the Texas Department of Public Safety released a travel warning discouraging students in March from visiting Mexico on spring break, citing an increase in drug violence.