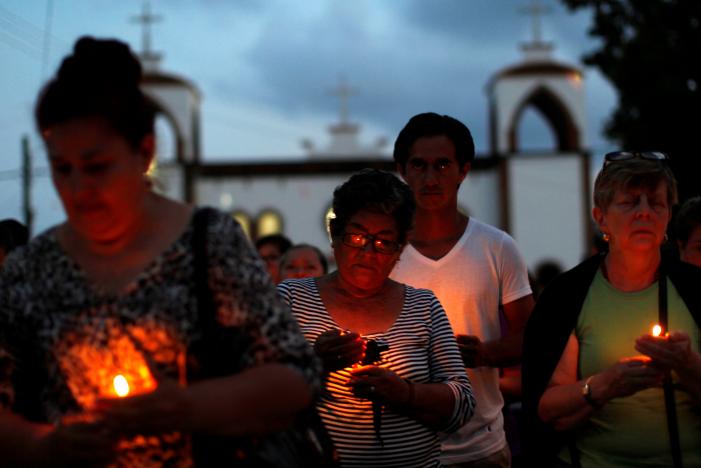 Nearly 100,000 people have disappeared in Mexico since 1964, many of them victims of the country’s seemingly endless drug war. The grim phenomenon has left thousands of families searching, sometimes futilely, through deserts and other rural areas in hopes of locating the missing. And it has also resulted in countless unidentified bodies at morgues throughout the country.

Fred Ramos, a photographer based in Mexico City, followed mothers on their searches, and also found another unique way to illustrate the missing: He produced stark photographs of the clothing that dressed some of the unidentified bodies. 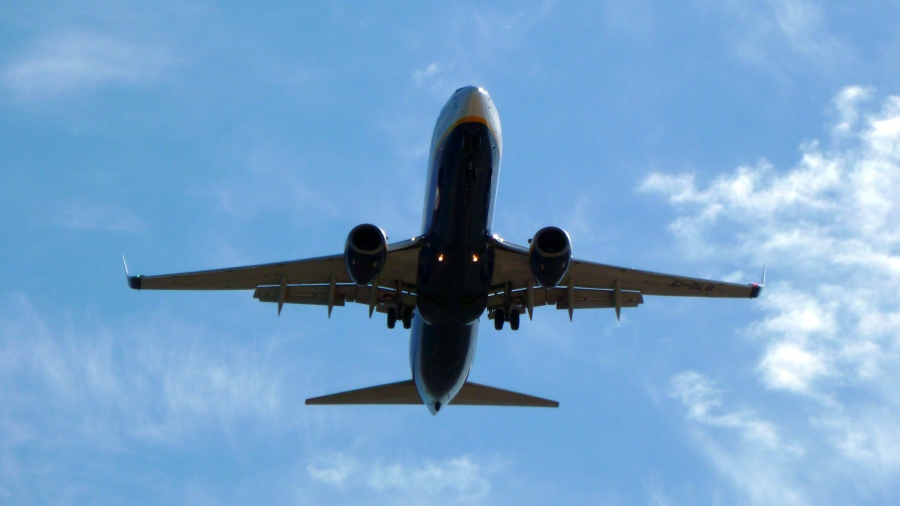 A group of Afghans who worked for The New York Times, along with their families, touched down safely early Wednesday — not in New York or Washington, but at Benito Juárez International Airport in Mexico City.

The arrival of the 24 families was the latest stop in a harrowing escape from Kabul. And Mexico’s role in the rescue of journalists from The Times and, if all goes as planned, The Wall Street Journal offers a disorienting glimpse of the state of the American government as two of the country’s most powerful news organizations frantically sought help far from Washington. 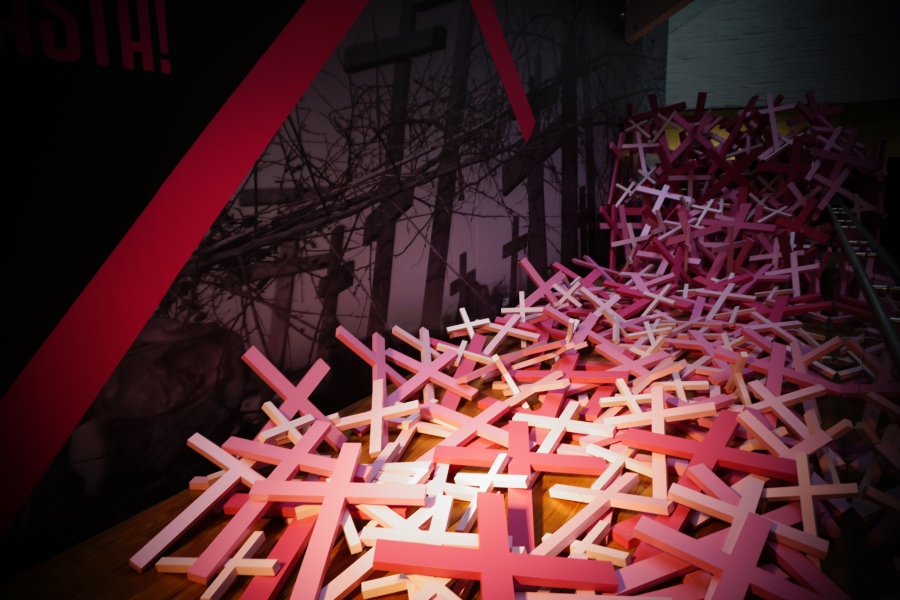 A former mayor has been handed an eight-year sentence in the killing of journalist Miroslava Breach in Chihuahua city in 2017.

Hugo Amed Schultz Alcaraz, the former mayor of Chínipas, Chihuahua, admitted to his role as an accessory to the murder. The sentence bars him from future political activity and the right to appeal, and obliges him to provide monetary compensation and a public apology. By accepting the terms, Schultz received a shorter jail term. 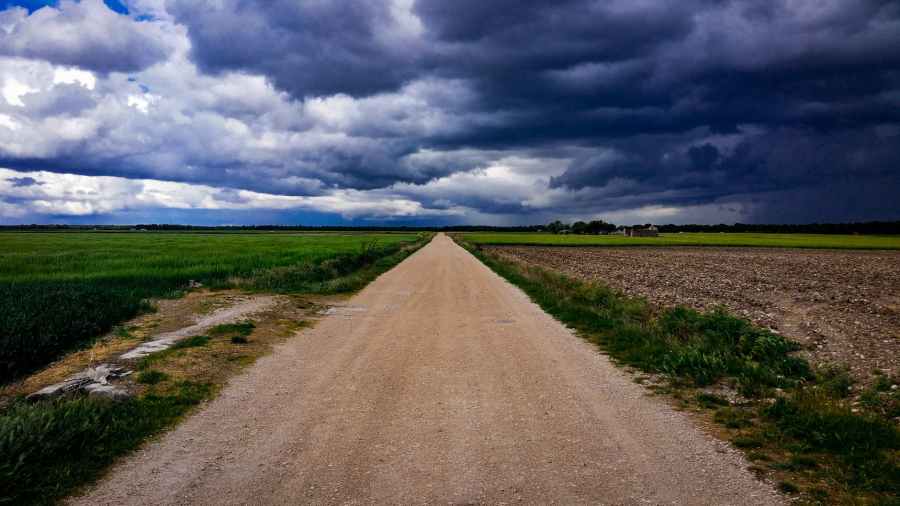 Mexican President Andres Manuel Lopez Obrador took office in December promising to reduce public spending to free up more resources for the poor. But his austerity drive has left media outlets reeling, and raised questions about whether Lopez Obrador is trying to influence coverage. 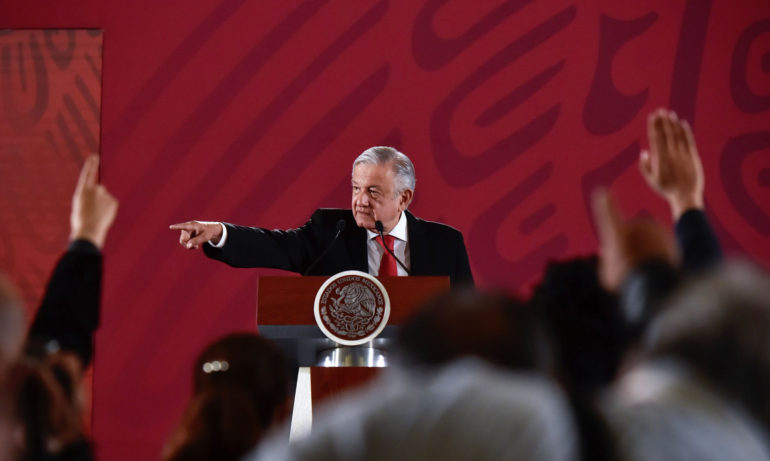 This year, Mexico surpassed Syria to become the deadliest country for journalists, according to the New York-based Committee to Protect Journalists.

Many consider that overall levels of violence and impunity in Mexico are the biggest problems facing Mexican journalists. But press advocates say the president’s harsh rhetoric toward the media isn’t helping the situation.

So far this year, 12 journalists have been killed, according to Mexico’s National Human Rights Commission. Some press rights groups put the number even higher, according to their own reporting criteria. 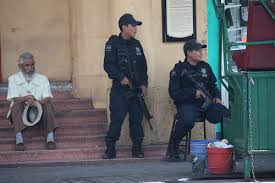 A Mexico City police commander has been suspended after an incident in which a newspaper photographer was allegedly roughed up by officers while reporting on street-level drug arrests.

The city police department says in a Sunday statement that the suspension is a “precautionary measure” following the pre-dawn encounter in the capital’s notoriously rough Doctores district.

It says a melee broke out “that resulted in injuries to people near the scene, among them a reporter.”

Watch the video from yesterday’s event

Mexico has faced significant threats and violence from organized crime over the last decade. The human toll and tragedy of this violence is directly impacting journalists as well, leading to self-censorship, under-reporting of organized crime, and the corruption and state complicity that comes with it. Journalists have been killed, injured, and threatened as they seek to investigate and report on what is happening, and dozens of media outlets have been forced to close in the last few years. According to Article 19, eleven journalists were killed in 2016 and six so far in 2017 including Javier Valdéz, an internationally recognized journalist from Sinaloa’s RíoDoce, on May 15th.

In 2012, the United States supported the legislative framework that established Mexico’s National Mechanism for the Protection of Human Rights Defenders and Journalists. Through USAID, the United States has continued to support the Protection Mechanism and other programs to benefit journalists and defenders in Mexico. Nevertheless, the recent cases demonstrate that these mechanisms have not yet been effective. The Mexican government has expressed concern about the problem and promised justice, but investigations and prosecutions of those responsible have been very few. In the process, freedom of information, freedom of the press, the rule of law, and democratic governance have been weakened.

The Wilson Center and WOLA convened a discussion with experts and courageous Mexican journalists to hear about their work and the difficulties and risks they and their colleagues face. They were joined by Ana Cristina Ruelas, the Director of Article 19’s office for Mexico and Central America, Azam Ahmed, the New York Times’ Bureau Chief for Mexico, Central America and the Caribbean, and Jennifer Clement, the President of PEN International, who presented an overview of attacks and aggressions against journalists in Mexico and the Mexican government’s response to this concerning situation.

Editor’s Note: Recently, a group of Cronkite News reporters travelled along the U.S.-Mexico border to work on stories about the results of a Cronkite News-Univision News-Dallas Morning News border poll. Mauricio Casillas, a recent graduate of the Cronkite School of Journalism at Arizona State University, was one of the reporters who contributed to our coverage. Here, he reflects on his experience as a Borderlands reporter.

Reporting on the border is unlike any other reporting I had ever done. The people, the culture, the issues — they are all unique. For instance, issues that people on the El Paso/Ciudad Juarez border face are not the same as those on the San Diego/Tijuana border. That’s why I think this kind of reporting is so important. Too often, we as journalists like to paint the entire border region with the same brush. 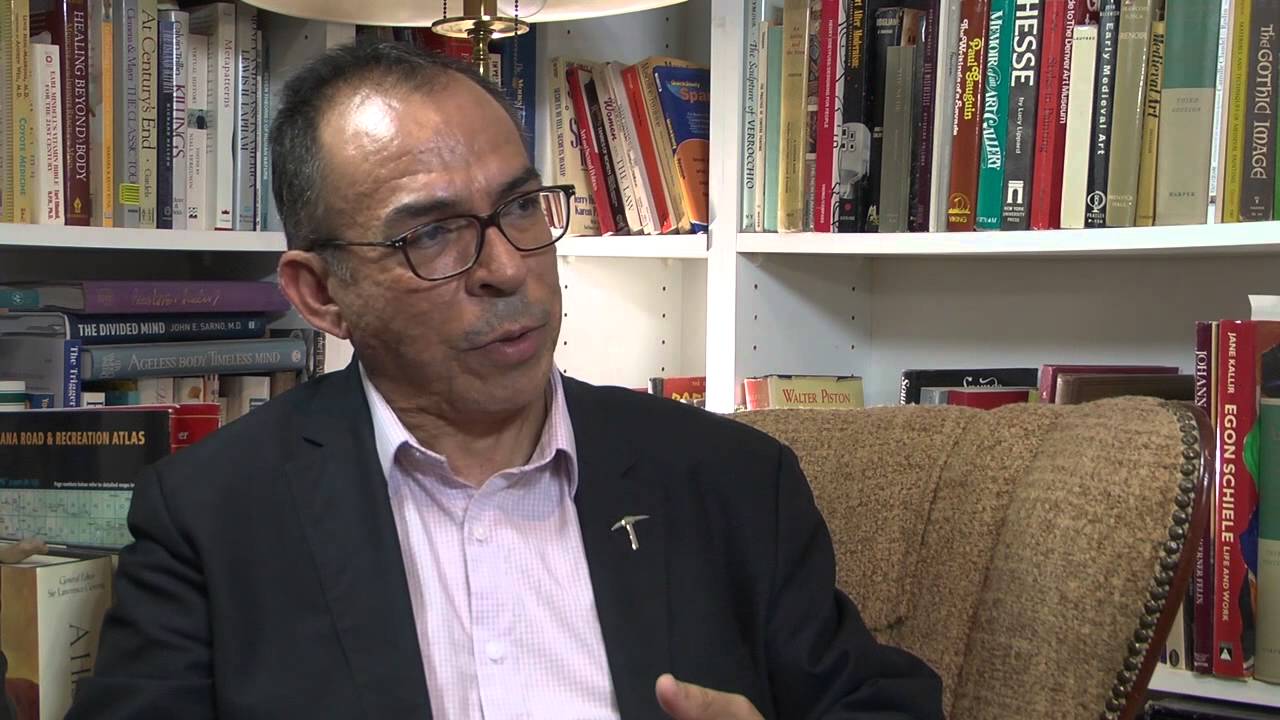 Alfredo Corchado, a Southwest Borderlands Initiative Professor at Arizona State University’s Walter Cronkite School of Journalism and Mass Communication, is receiving one of the highest honors from the region’s leading Latino journalism organization.

The California Chicano News Media Association is presenting Corchado with a Career Achievement Award for his 30-plus year career covering the border for news organizations such as The Dallas Morning News and his best-selling book “Midnight in Mexico.”