A powerful earthquake struck the southwest of Mexico late Tuesday, causing widespread shaking as far away as Mexico City and killing at least one person.

The United States Geological Survey said the 7.0 magnitude quake struck 2.5 miles (4 kilometers) east-northeast of Los Órganos de San Agustín, about eight miles from the Pacific Coast beach resort city of Acapulco. It was measured at an initial depth of 7.8 miles (12.6 kilometers). At least 92 aftershocks were recorded, including one with a magnitude of 5.2, the Mexican State Civil Protection Secretariat said.

Forensic experts have identified the remains of a student who was among a group of 43 who disappeared in the Mexican state of Guerrero in 2014.

A prosecutor said tests had revealed that bone fragments found in a ravine belonged to Jhosivani Guerrero.

He is the third member of the group whose remains have been found and identified.

The United States has sent files to Mexico to help it in its investigation of the 2014 abduction and presumed massacre of 43 students training to be teachers in Guerrero state, Mexican President Andres Manuel Lopez Obrador said on Monday.

Lopez Obrador said he asked U.S. Vice President Kamala Harris during a May 7 virtual meeting for access to files with information relevant to the kidnapping in the southwestern city of Iguala of trainees from the Ayotzinapa Rural Teachers’ College by suspected corrupt police working with a drug gang.

AYAHUALTEMPA, Mexico (AP) — The children in this mountain village usually spend their days caring for goats or cows and playing with their dogs.

But on the rare occasions that the press comes to Ayahualtempa, the kids are lined up and handed guns.

They pull on the shirts of a community police force, cover their faces with handkerchiefs, grab their guns — fake wooden ones for the youngest — and line up in formation on the town’s basketball court to pose and march for the cameras.

Life in Guerrero seems to hover at the edge of violence. The threat is pervasive: in the armed men at roadblocks, the empty nighttime streets, the kindling of street protests. Then it erupts, in a brief convulsion. What endures is the wreckage left behind.

The aftermath is what originally drew Alfredo Bosco, an Italian photographer who had worked on the frontlines of the conflict in Ukraine, to Guerrero. He came to the state in southern Mexico, one of the country’s poorest, to document the ghost villages emptied out by fear.

A human rights activist was found dead in the mountains of the troubled southern state of Guerrero more than a month after he disappeared, authorities and fellow activists said Wednesday.

Guerrero Attorney General Jorge Zuriel de los Santos Barrila said authorities confirmed around midday the discovery of the corpse of Arnulfo Cerón Soriano, who disappeared Oct. 11 from the city of Tlapan de Comonfort. The body was found along a road between the city and Igualita, about 12 miles (20 kilometers) away.

Seven people were killed in an armed confrontation Friday between gunmen and army troops in the southern Mexican state of Guerrero, authorities said.

State security spokesman Roberto Alvarez said in a statement that six civilians and one soldier died in the town of El Naranjo when soldiers came under fire Friday morning.

Guerrero has been a flashpoint for drug cartel violence in Mexico.

Meanwhile, officials said a leader of the Gulf cartel was captured Friday in the northern city of Monterrey. 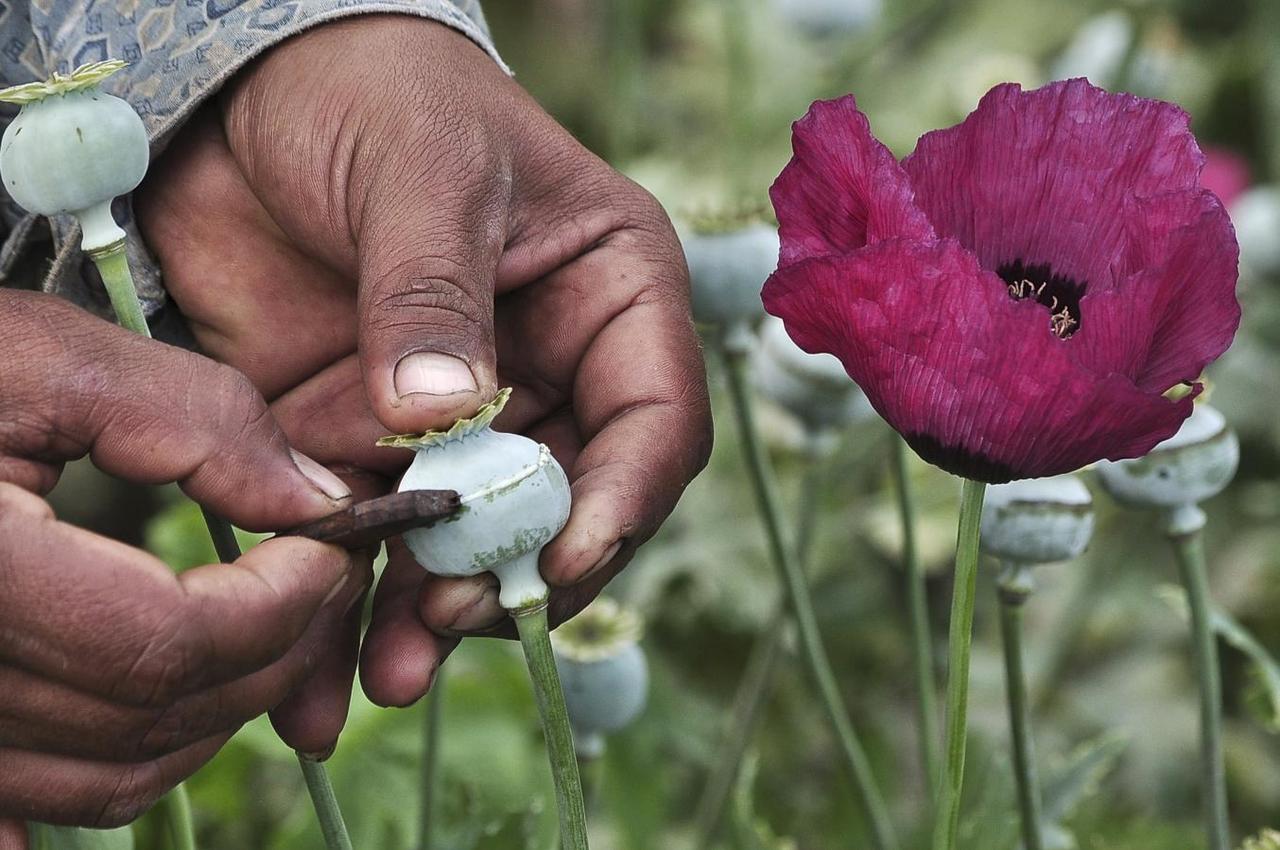 Political leaders from Mexico’s main heroin-producing state are pushing the federal government to legalize opium production for pharmaceutical use in a move they hope will reduce violence and help local farmers.

Legislators in Guerrero state voted Friday to send an initiative to the Mexican Senate for further debate, since the proposal to legitimize opium output would require changes to federal health and penal codes.

A state government in southern Mexico has found itself forced to play the role of middleman in an exchange of kidnap victims held by a gang of drug traffickers, and a band of angry citizens who seized a crime boss’s mother in an attempt to take back control of their lawless, opium-country town.

The government of the state of Guerrero sent police to spirit away María Félix de Almonte Salgado, the mother of drug gang boss Raybel Jacobo de Almonte, known as “El Tequilero”, after residents of the town of Totolapan got a kidnapped businessman back from the gang in return.

Two self-defense groups in Mexico‘s troubled state of Guerrero have accused each other of involvement in organized crime, illustrating the complexity of the criminal landscape in the country’s heroin epicenter.

The Union of Peoples and Organizations of the State of Guerrero (Union de Pueblos y Organizaciones del Estado de Guerrero – UPOEG) and the United Front for the Security and Development of the State of Guerrero (Frente Unido por la Seguridad y Desarrollo del Estado de Guerrero – FUSDEG) have long been rivals in the southern state, but their relationship is in its “tensest moments yet” according to the newspaper Milenio.

The two groups are allegedly fighting over control of part of the federal highway 95, also known as the Heroin Highway, which connects the violent seaside resort town of Acapulco with the state capital Chilpancingo, and eventually, Mexico City. Both groups maintain checkpoints along the part of the highway that runs between Petaquillas and Xaltianguis, Milenio reports.