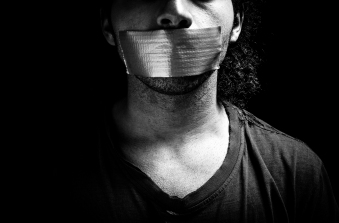 XALAPA, Mexico — The state prosecutor in the eastern Mexico state of Veracruz says seven local police officers have been arrested in connection with the disappearances of three people.

Veracruz state prosecutor Luis Angel Bravo Contreras said Monday at a news conference that the police chief and six officers from Papantla are in custody.

An earlier statement from the Veracruz state public security agency said state and federal law enforcement had coordinated in the arrests Monday morning. They are investigating the disappearances of three people who were last seen March 19 being loaded into police vehicles.

It is the second case of people disappearing at the hands of police in Veracruz this year. Five youths disappeared after being detained by state police in January. The remains of two were recovered.

Mexico’s mountain of unsolved disappearances continues to rise despite President Enrique Pena Nieto’s promise to tackle the problem which has devastated thousands of families since 2006. The disappearance of four people within six days close to the US border recently exposed the cruel mix of state corruption and organised crime still blighting the lives ordinary folks on Mexico’s mean streets.

“Mexico today has the worst crisis of disappearances in Latin America, arguably the world,” Nik Steinberg, senior researcher at Human Rights Watch, told Al Jazeera. “That there is still no single unified definition and many state authorities have no idea how to investigate disappearances shows the government has failed to take the problem seriously.”