The U.S. Commerce Department said on Wednesday it imposed duties on Chinese and Mexican structural steel after making a preliminary determination that producers in both countries had dumped fabricated structural steel on the U.S. market at prices below fair market value.

The Chinese government and its official media have remained silent on the new trade deal agreed between the US, Canada and Mexico this week, even though the pact is widely seen as a potential threat to China’s future position in the global trading system.

Since the US-Mexico-Canada (USMCA) Agreement was made on Sunday – on the eve of China’s week-long National Day break – the foreign and commerce ministries in Beijing have not released any comment on the deal, which could help Washington in its escalating trade war with China.

The agreement, a revision and update to replace the North America Free Trade Agreement, includes a special clause empowering the US to review or effectively reject any free-trade deal that Canada or Mexico might make with a “non-market economy”. That stipulation is seen by analysts as targeting Beijing since China continues to be designated a non-market economy by both the United States and the European Union. 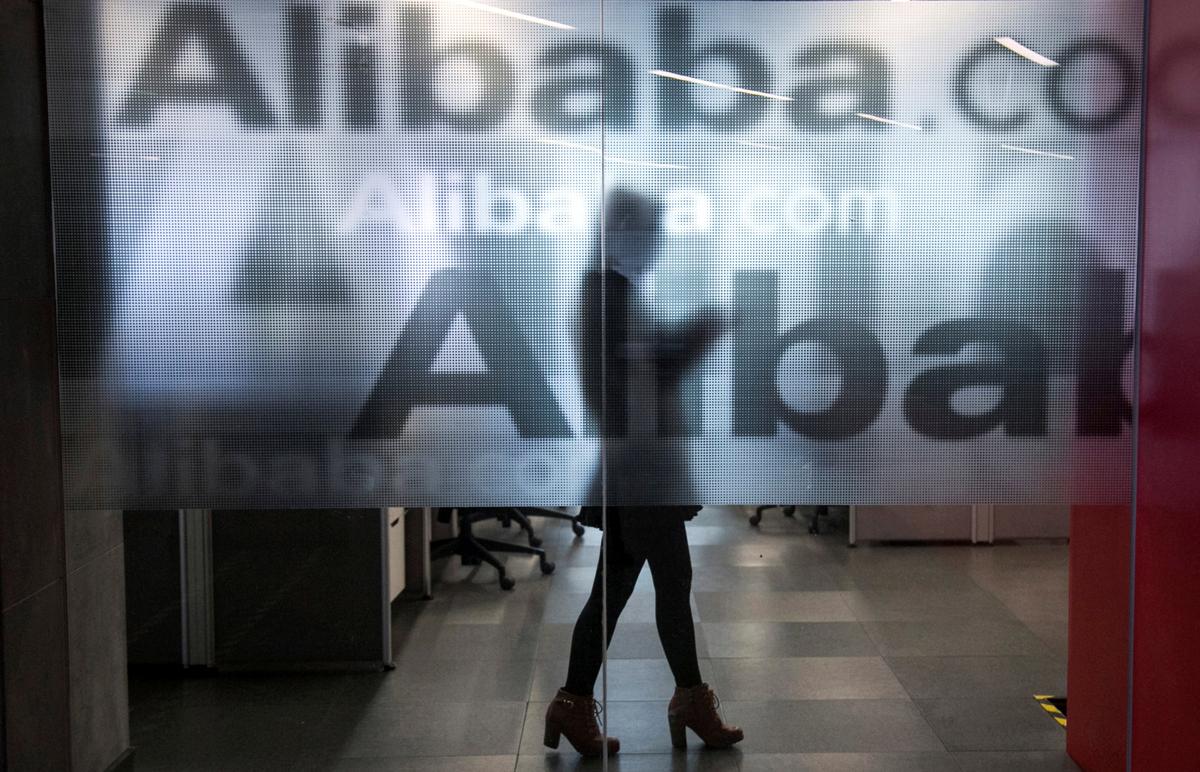 Mexico’s deal with China’s biggest e-commerce company, Alibaba, to increase online business for exports like avocados and tequila needs the participation of dozens more companies to make it successful, an official at Mexican trade group Promexico said in an interview.

So far, 24 companies have been approved to export to businesses in China and other countries as paying members on business-to-business platform Alibaba.com, Carlos Alvarez, a project coordinator at government trade and investment group Promexico, told Reuters this week. Alibaba is waiting for 100 Mexican vendors to join before launching a country-specific site known as a “pavilion” on its wholesale platform that would showcase Mexican products on a single web page, Alvarez said.

The Trump administration has China, Canada and Mexico at the top of the trade agenda for 2018. Decisions are pending about trade sanctions on China and about modernizing or leaving the North American Free Trade Agreement (NAFTA).

These are America’s top-three trading partners and export markets. Millions of U.S. jobs and many billions of dollars in trade and investment are in the balance, as are key U.S. strategic interests. The costs of missteps can be very high.

The U.S. administration is considering imposing trade penalties on its largest trading partner, China, for intellectual property (IP) theft and forced technology transfers, for underpricing solar panels sold in the U.S. and for subsidizing the cost of steel and aluminum exports to the U.S.

President-elect Donald Trump has threatened to slap big tariffs on China and Mexico to help bring jobs back to America.

At first glance, it may seem hard to do without backing from Congress. But actually, Trump doesn’t even need Congress to approve it.

True, the Constitution gives Congress the right to impose tariffs on other nations. However, several complicated laws have been passed in the last 100 years that delegate that power from Congress to the president.

Trump has several options — each open to interpretation — but here are three key ways he can go after China and Mexico.

The number of Chinese immigrants illegally crossing the Mexican border into California has skyrocketed in recent years, the result of a lucrative smuggling industry, mass migration from China and a diversifying pool of migrants settling in the United States.

Between October and May, the first eight months of the fiscal year, Border Patrol agents in the San Diego sector apprehended an estimated 663 Chinese nationals, compared with 48 in the entire previous fiscal year and eight in the year before that, according to data provided by U.S. Customs and Border Protection.

Before then, “we just weren’t getting [Chinese nationals],” said Wendi Lee, a spokeswoman for the Border Patrol.

Siddharth Jaganath wanted to return to India after earning his master’s degree at Texas’ Southern Methodist University. Instead, he built a new life in the U.S. over a decade, becoming a manager at a communications technology company and starting a family in the Dallas suburb of Plano. “You start growing your roots and eventually end up staying here,” the 37-year-old said.

His path is an increasingly common one: Immigrants from China and India, many with student or work visas, have overtaken Mexicans as the largest groups coming into the U.S., according to U.S. Census Bureau research released in May. The shift has been building for more than a decade and experts say it’s bringing more highly skilled immigrants here. And some Republican presidential candidates have proposed a heavier focus on employment-based migration, which could accelerate traditionally slow changes to the country’s ever-evolving face of immigration.

The Mexican government’s recent decision to impose anti-dumping duties on some key steel imports from China has sparked a rift between the country’s steel and automotive industries, reigniting a debate over whether Mexico should adopt a more protectionist stance over trade policy.

On Thursday, the government announced several additional measures to support domestic steelmakers, including strengthening customs controls to block the entrance of illegal steel. But authorities stopped short of meeting local industry demands for a 15% blanket tariff on all steel imports from China. Mexico doesn’t apply import tariffs on steel.

As a result of the global steel glut caused by falling demand and excess output by China, Mexican steel producers have announced thousands of layoffs and have been lobbying in recent weeks for the imposition of tariffs.

The measures come a month after Mexico imposed provisional import duties on hot-rolled steel from Germany, China and France amid an anti dumping investigation.

In a statement Tuesday to the Shanghai stock exchange, China Railway Construction Corp. said it was still in negotiations with “the Mexican side and will update if there is important progress.” It didn’t offer further details, but said the postponement won’t have a major effect on its operations.

In November, CRCC warned it would resort to legal means to protect its interests after the contract was revoked.