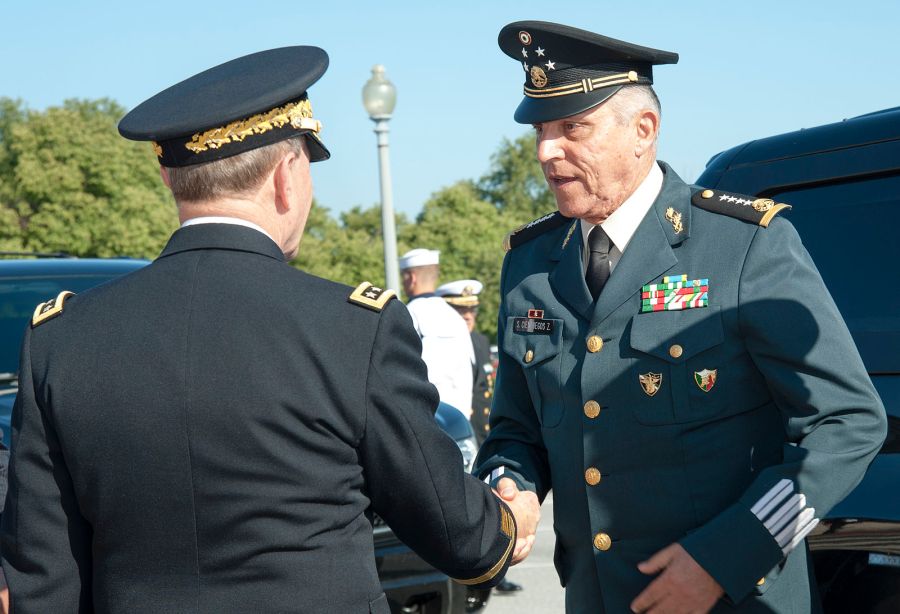 MEXICO CITY (Reuters) – Mexican Attorney General Alejandro Gertz said on Tuesday he was considering elevating to international courts a dispute with the United States over Mexico dropping an investigation into a former defense minister.

Gertz said the U.S. Department of Justice had effectively declared ex-defense minister Salvador Cienfuegos innocent when it sent him back to Mexico and dropped U.S. charges against him after he was arrested in California last year.