Mexico’s migration agency has issued nearly 7,000 temporary documents and transit visas over the last few days to members of a migrant caravan which by Saturday had broken up in southern Mexico.

Hundreds of people were heading north in buses while others were spread out over various towns north of Tapachula, near the Guatemalan border, resting or waiting to receive money from relatives to continue their trip to the United States.

In its statement, the Mexican migration agency did not specify what kind of documents were issued but most of the migrants showed papers that gave them a period of one month or more to leave the country or begin regularization procedures in Mexico. Most want to use the documents to reach the U.S. border.

The military now has full control of customs after the federal government’s publication of a new decree.

President López Obrador had already given control of most of the nation’s land and maritime customs offices to the army and navy but a presidential decree expands their powers.

The military now has exclusive responsibility for inspecting goods entering the country via land borders, ports and airports.

TIJUANA, Mexico — More than 2,000 Ukrainians have made their way to the U.S. border from Mexico over the past 10 days, joining desperate migrants from around the world in what officials expect could become a major border surge as pandemic restrictions are lifted and the continuing fallout from Russia’s invasion of Ukraine reaches America’s shores.

The sudden arrivals in Tijuana present an immediate challenge to U.S. border officials, who are already bracing for a flood of unauthorized migration from countries such as Honduras and Haiti when the United States eases its emergency Covid-19 border rules next month. Now, the United States must also find a way to accommodate thousands of people fleeing a murderous Russian invasion halfway around the world.

MEXICO CITY, Jan 6 (Reuters) – Mexico on Thursday formally announced new visa requirements for visitors from Venezuela in the government’s official gazette, as part of efforts to curb a sharp increase in unlawful immigration at the U.S.-Mexico border.

The new requirements published by the interior ministry, which will take effect in 15 days, come as Mexico attempts to curb the number of people from South and Central America trying to enter the United States illegally via its territory.

She suggested the proposal could jeopardize bilateral cooperation in controlling the flow of migration.

The Justice Department has informed attorneys representing separated migrant families that it will cease settlement negotiations and is ready to go back to court, according to an attorney representing families.

The news comes after the White House came under political pressure following news of the talks and potential payments — of up to $450,000 — to families became public, but it was not immediately clear why the Justice Department ceased negotiations. 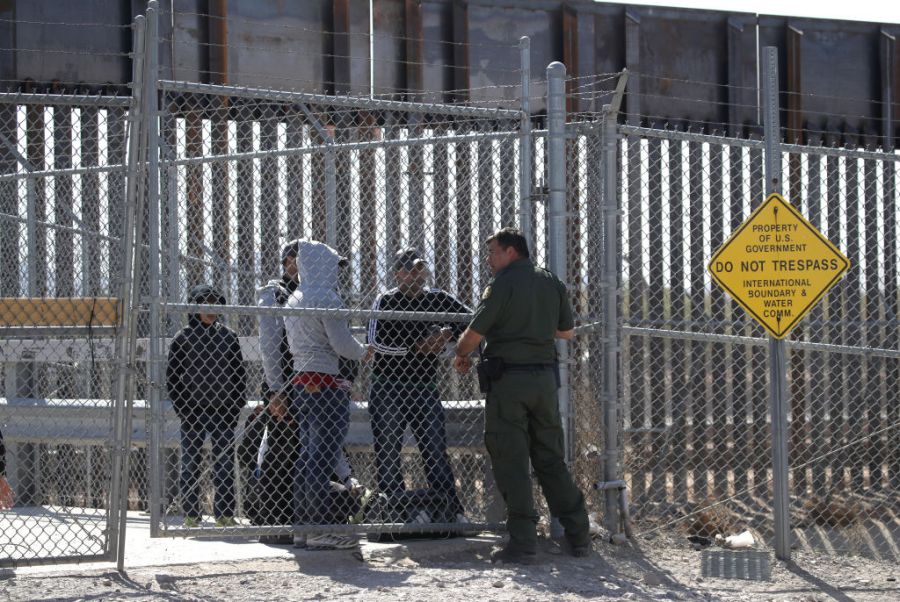 Mexican officials have sped up the transfer of thousands of migrants from southern Mexico to other regions as northern border states prepare to receive asylum seekers sent back to Mexico from the United States.

Dozens of buses full of migrants, mostly from Central America as well as some from Cuba and Venezuela, have the city of Tapachula in Chiapas state in recent days to head to other states, a Reuters witness and an activist said on Monday.

WASHINGTON — The Biden administration will restart the Trump-era “Remain in Mexico” policy as early as Monday following a deal with the Mexican government, according to senior administration officials.

The policy, formally known as the Migrant Protection Protocols, requires migrants seeking asylum to wait outside the United States for their immigration court hearings. 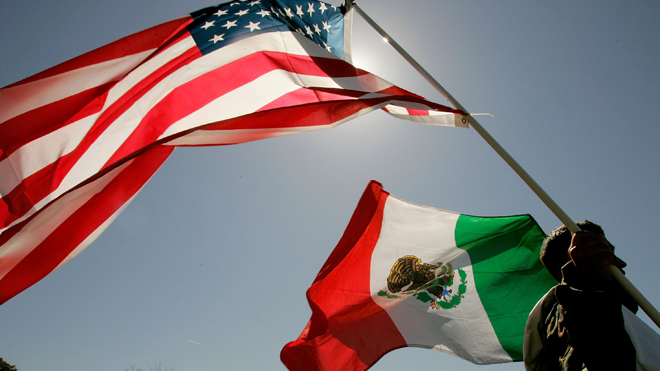 President Biden will host Prime Minister Justin Trudeau of Canada and President Andrés Manuel López Obrador of Mexico at the White House on Thursday, a diplomatic mission that seeks to find accord amid trade scuffles, accusations of American protectionism and ongoing concerns over a surge of migration toward the U.S.-Mexico border.

The return of the summit after a five-year hiatus during the Trump administration signals an increased appetite among North American leaders to show a sense of strategic and economic solidarity amid a rise in competition from Asia and Europe.

September broke the record for the highest number of migrants detained in a single month. At 41,225 it’s the most for any month since record-keeping began in 2001.

The first nine months of the year were nearly record breaking too: more than 190,476 migrants were detained from January through September, which places the first three quarters of 2021 second only to the same period in 2015. In January-September of that year, 198,141 migrants were apprehended.