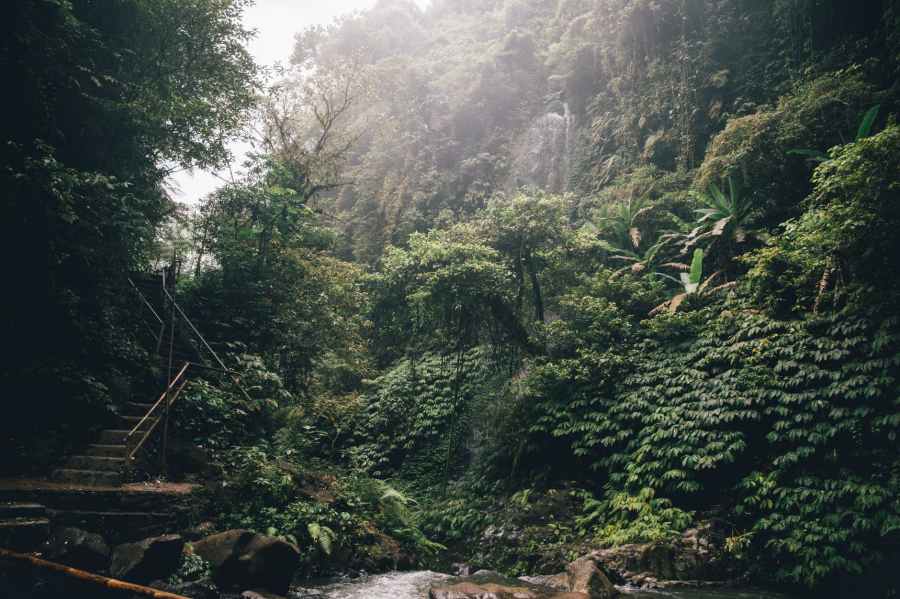 Analysis found that the supposed narco-grave was 1,000 years old

Some 150 skulls found in Chiapas 10 years ago are not the craniums of recent victims of violent crime as investigators originally thought, but belonged to Mayan people who were likely killed in a sacrificial ritual between A.D. 900 and 1200, the National Institute of Anthropology and History (INAH) announced.

Police found the skulls – the majority of which belonged to females – in 2012 in a cave in the southern border municipality of Frontera Comalapa. 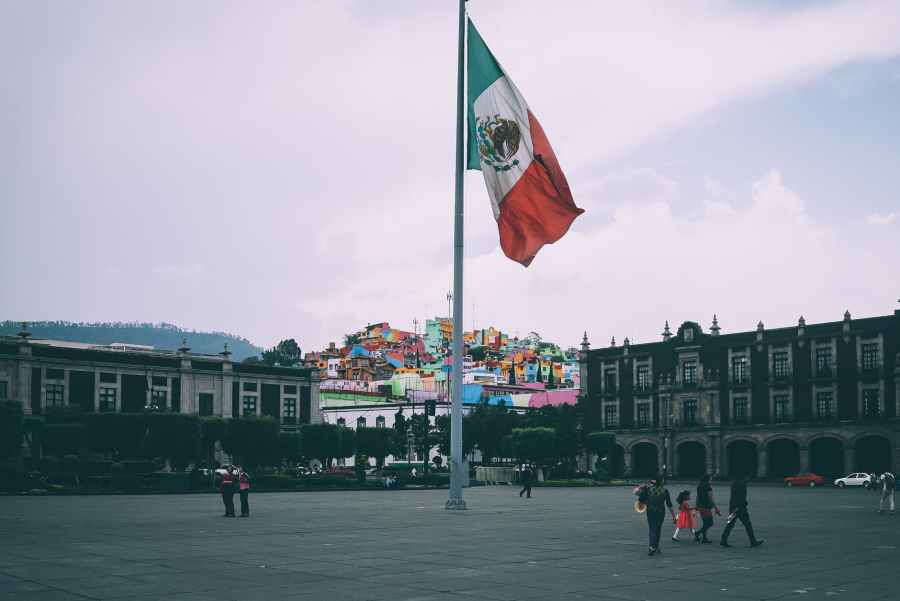 A Nuevo León resident has won the right to be legally identified as neither male nor female, becoming just the second officially recognized non-binary person in Mexico.

A judge in the northern border state ruled in favor of Edie Galván Villareal’s application to be legally recognized as non-binary.

A Mexican woman is one of five winners of an international entrepreneurship competition for people aged 35 and under.

Alejandra Ríos, CEO of culinary experiences and events company Ambrosía, was selected by a panel of international judges as a winner of the 2022 edition of the One Young World “Entrepreneur of the Year” award, which is judged on the positive social impact of the candidates’ ventures and how they are inspiring others with their leadership.

Believe it or not, of all Mexico’s federal holidays, only one is dedicated to a prominent Mexican historical figure: that historical figure is former president Benito Juárez and his holiday is coming up this Monday on March 21.

This might seem odd to those of us whose countries have holidays dedicated to several of their historical personages.

Activists from Mexico’s Purepecha people have used axes and sledgehammers to knock down statues of their ancestors being forced to work by a Spanish priest in the 1700s.

MEXICO CITY — Activists from Mexico’s Purepecha people used axes and sledgehammers Monday to knock down statues of their ancestors being forced to haul and work stones by a colonial-era Spanish priest. The Purepechas have objected to the statues since they were erected in 1995 in the capital of western Michoacan state, Morelia, and have repeatedly called for them to be taken down.

The life-size statues depict Spanish priest Fray Antonio de San Miguel ordering one nearly naked Purepecha to cut a stone block, while another is depicted hauling a stone away on his back. A fourth figure in the group, known as the “Statue of the Builders,” represents an anonymous Spanish town planner standing nearby holding papers.

Mexico’s president on Monday slammed as “immoral” the auctioning in France of items that form part of other countries’ cultural heritage, after another sale of pre-Columbian artifacts from the Latin American country.

“The auctions that take place in France are immoral, it is very regrettable that the French government has not legislated on this,” Andres Manuel Lopez Obrador said in Mexico City. On January 28, auction house Millon sold about 30 pre-Hispanic Mexican artifacts despite calls from Mexico’s culture ministry to refrain from doing so.

Lopez Obrador said his wife, historian Beatriz Gutierrez, had sent a letter to the French Foreign Ministry, urging it “to intervene in these auctions of pre-Hispanic art” taken “illegally” from Mexico. He added the sale of cultural heritage items should be discontinued worldwide, and urged would-be buyers: “Don’t become accomplices of criminals, don’t act like criminals.”

Politicians and activists are campaigning for the repatriation of these sacred cultural objects.

News last month that Citibanamex, Citigroup’s Mexican retail banking arm, would sell its art collection along with the bank prompted the country’s highest official to speak out.

While for some nations art and cultural objects might not be a primary concern upon the sale of a major national bank, the 2,000 artworks whose fates hang in the balance constitute a significant survey of Mexican art history, and for Mexico, preserving cultural heritage is a national priority. Since Mexico’s president Andres Manuel Lopez Obrador took office in 2018, his administration has been vocal about its desire to repatriate ancient cultural heritage and nearly 6,000 pieces have been returned to Mexico so far. 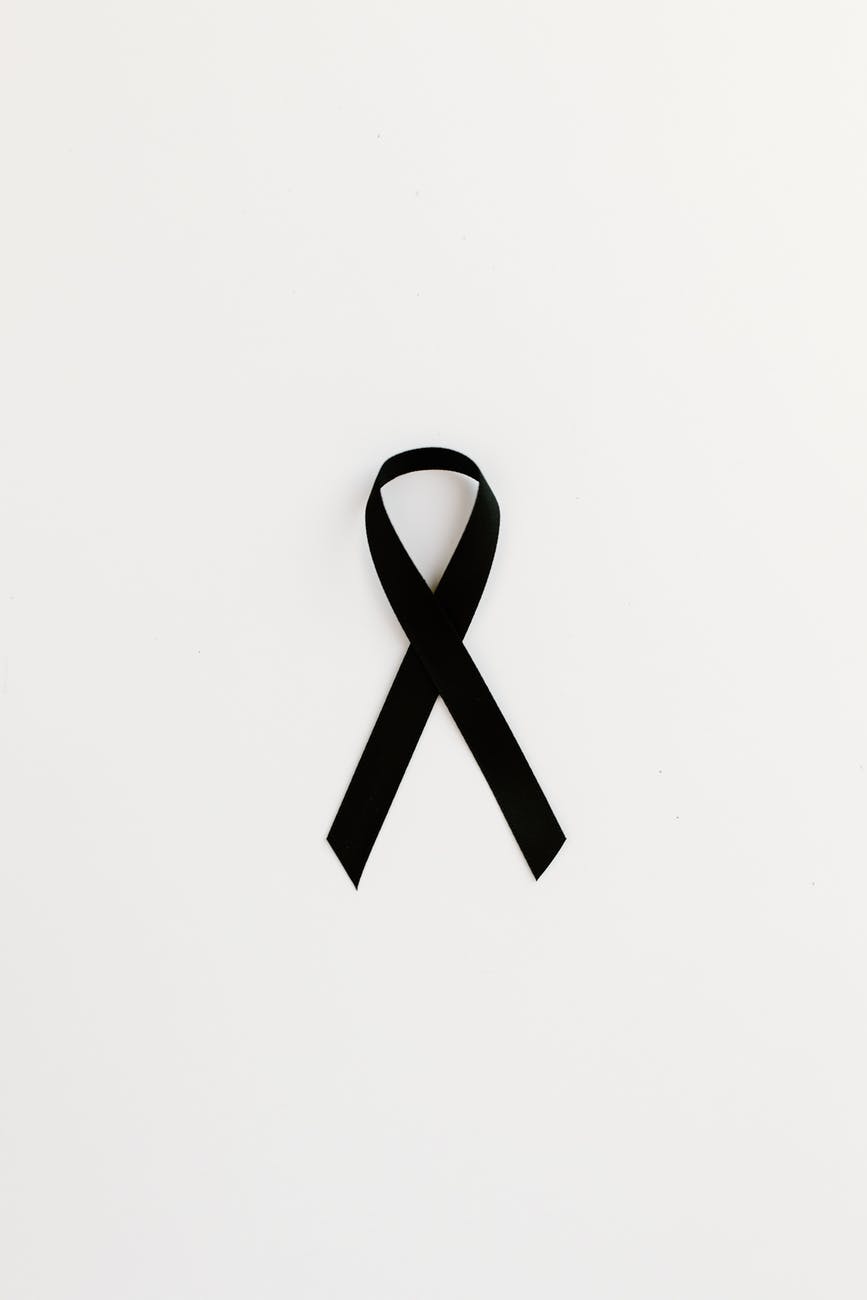 Mexico’s musical legend Vicente Fernández has died. The king of ranchera music died in a hospital in Guadalajara in his native state of Jalisco. He was 81.

“Rest in Peace Mr. Vicente Fernández. We regret to inform you of his death on Sunday, December 12 at 6:15 a.m.,” a message on his Instagram account read.

MEXICO CITY (Reuters) – Foreign tourists and Mexicans taking part in Day of the Dead celebrations flocked to downtown Mexico City on Monday, drawn by elaborate offerings to the departed.

A wooden canoe used by the ancient Maya and believed to be more than 1,000 years old has turned up in southern Mexico, officials said on Friday, part of archeological work accompanying the construction of a major new tourist train.

The extremely rare canoe was found almost completely intact, submerged in a freshwater pool known as a cenote, thousands of which dot Mexico’s Yucatan peninsula, near the ruins of Chichen Itza, once a major Maya city featuring elaborately carved temples and towering pyramids.