Mexico’s clean energy industry was handed a big win on Thursday after a federal court reversed an earlier decision on a renewable credits rule change that critics said would have been damaging to the sector.

After clean energy companies, including American power generator AES Corp. and Italian utility giant Enel SpA, filed for injunctions in courts across Mexico, a federal judge in Mexico City reversed a lower court decision of the rule change on Thursday, according to people familiar with the case who asked not to be identified as the information isn’t public.

On behalf of Florida’s 15 seaports, the Florida Ports Council has entered into a Letter of Intent with the Coordination of Ports and Merchant Marine of Mexico to maintain relations that promote international commerce and economic development.

Mexico is Florida’s second largest trading partner. In 2018, trade between Mexico and Florida reached $10.8 billion. According to the United States Department of Commerce, this was an 8.3 percent increase over 2017 in exports alone. 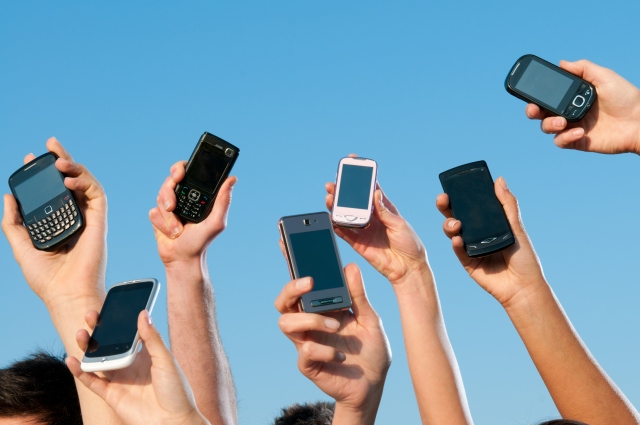 Spanish telecoms giant Telefonica has struck a deal to use some of U.S. rival AT&T’s infrastructure in Mexico, a move analysts said would better position both to compete with the market’s juggernaut, billionaire Carlos Slim’s America Movil.

Under the agreement announced on Thursday, Telefonica will use AT&T’s wireless ‘last-mile’ equipment – the final link of telecom networks that delivers service to consumers through towers, antennas and fiber-optic cables.

Long before the pistons for General Motors Co V-6 engines reach the U.S. No. 1 automaker’s Romulus, Michigan plant, they are seasoned international travelers.

Powdered aluminum from Tennessee is shipped to Pennsylvania and forged at high temperatures into connecting rods for the pistons, which are then sent to Canada to be shaped and polished. They are then shipped to Mexico for sub-assembly and finally the finished pistons are loaded onto trucks bound for Romulus to become part of a GM V-6 engine.

Walk down the side-streets just off Mexico City’s iconic Paseo de la Reforma boulevard, and you’ll see dozens of examples of something that is holding back growth: the informal economy.

Workers on the taco carts or shoe-shine stands don’t pay taxes, foregoing the benefits of a social safety net. And they often sit idle for most of the day.

U.S. House Speaker Nancy Pelosi on Thursday said a breakthrough in talks with the Trump administration on the trade pact with Mexico and Canada could be imminent and that she wanted to pass the deal by the end of the year.

“We are moving positively in terms of the U.S.-Mexico-Canada agreement. Again, it all comes down to … enforcement,” she told reporters at a news conference “I do believe that if we can get this to the place it needs to be, which is imminent, that this can be a template for future trade agreements.”

Mexico’s Supreme Court has upheld a challenge to the country’s tobacco law for making it hard to sell e-cigarettes.

Current law allows regulated sales of tobacco products, while at the same time it outlaws “selling, distributing, exhibiting, producing or promoting any object that does not contain tobacco” but whose packaging or design “might identify it with tobacco products.”

As the holiday season approaches, businesses across the United States have begun scrambling to ensure goods will arrive in time for Black Friday and Christmas.

The result has been increased wait times for commercial trucks crossimg the U.S.-Mexico border at ports of entry in Laredo and San Diego.

Uber (UBER.N) said on Wednesday that it will allow passengers and drivers to record audio of their trips in Brazil and Mexico using a new feature in the app, as the ride-hailing company copes with recurring safety concerns during its trips.

Uber has come under significant scrutiny over passenger safety in markets such as the United States and India but it has acknowledged particular problems in Latin America, where passengers and drivers have been robbed and assaulted and some even murdered.