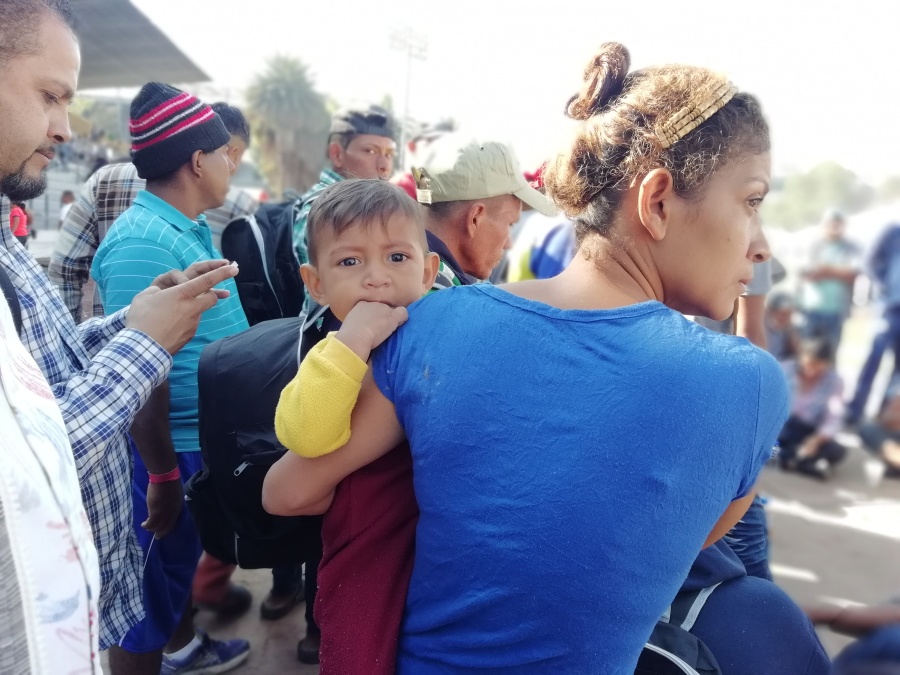 A report compiled by Human Rights First, a Washington-based advocacy group, tracked 6,356 attacks against migrants who were expelled to Mexico by U.S. border officials or barred from requesting U.S. humanitarian refuge since January.