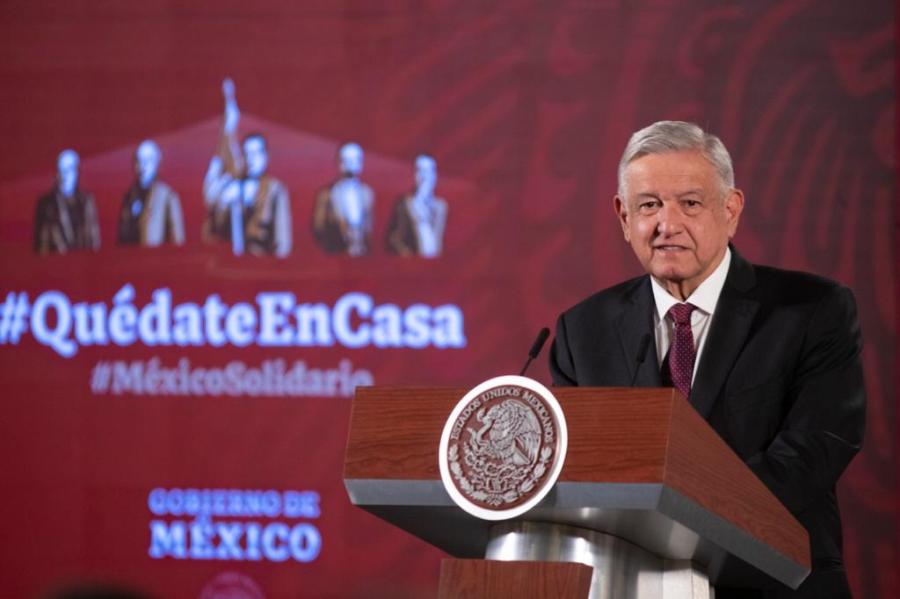 Mexican President Andres Manuel Lopez Obrador on Tuesday called “shameful” the alleged government-ordered spying several years ago that may have targeted him and his close allies and added that his government did not spy on anyone.

British newspaper The Guardian reported on Monday that at least 50 people close to Lopez Obrador, among many others, were potentially targeted by the previous administration of President Enrique Pena Nieto after it purchased Pegasus spying software from Israel-based NSO Group.