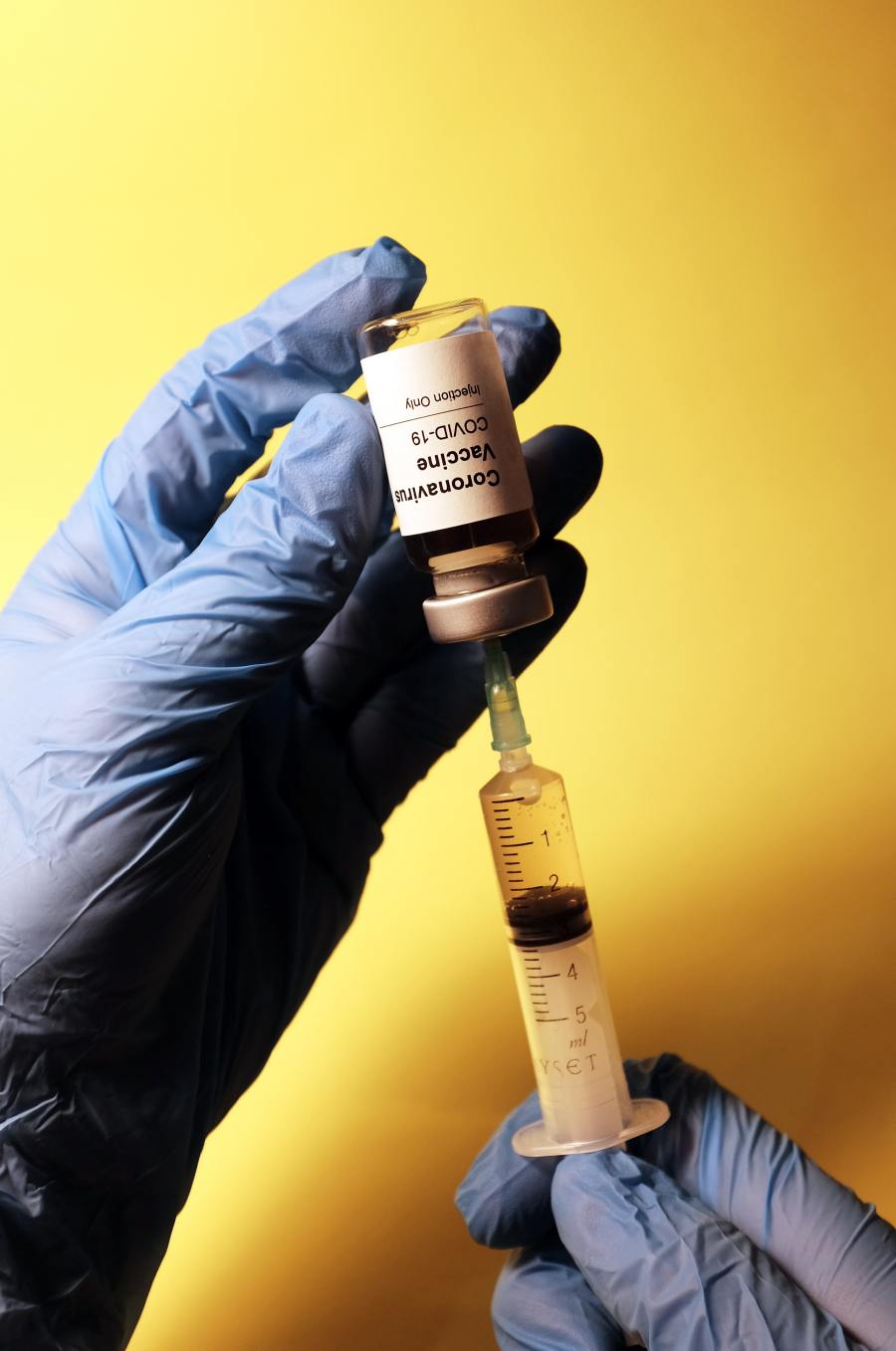 In a move that has angered Juárez business leaders, the Mexican government took 1.35 million vaccines donated by the U.S. for use in border cities and sent them all to the state of Baja California.

The Biden administration and Mexican President Andrés Manuel López Obrador announced the agreement on June 3: The U.S. would send the doses of the one-shot Johnson & Johnson vaccine to Mexico on the promise that Mexico would inoculate people in the country’s border cities.