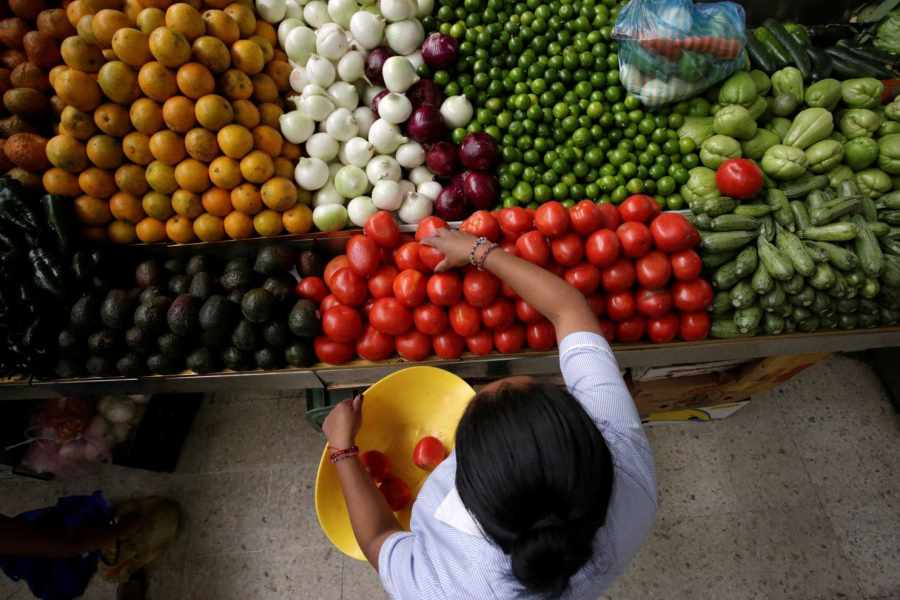 Since President Andres Manuel Lopez Obrador took office in late 2018 vowing to strengthen the state’s influence over energy policy, Mexico has been at increasing odds with international investors due to measures he has overseen to achieve that goal.