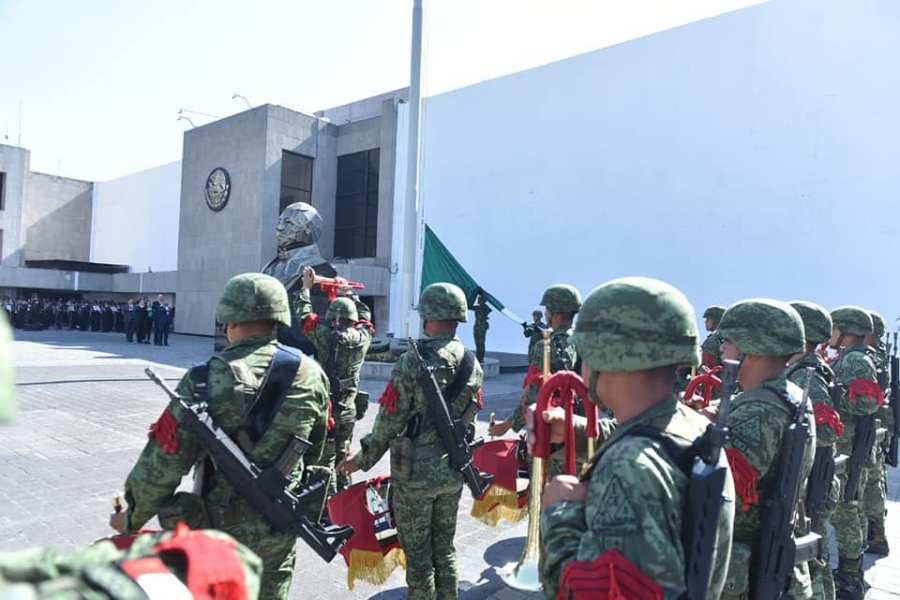 MEXICO CITY — American law enforcement agents were listening in as Mexican cartel members chattered on a wiretap, talking about a powerful, shadowy figure known as El Padrino, or The Godfather.

Agents had been closing in on him for months, suspecting that this central figure in the drug trade was a high-ranking official in the Mexican military.