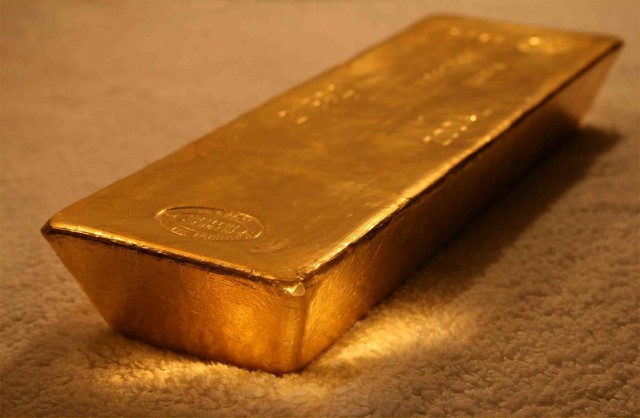 MEXICO CITY – A new scientific analysis of a large gold bar found decades ago in downtown Mexico City reveals it was part of the plunder Spanish conquerors tried to carry away as they fled the Aztec capital after native warriors forced a hasty retreat.