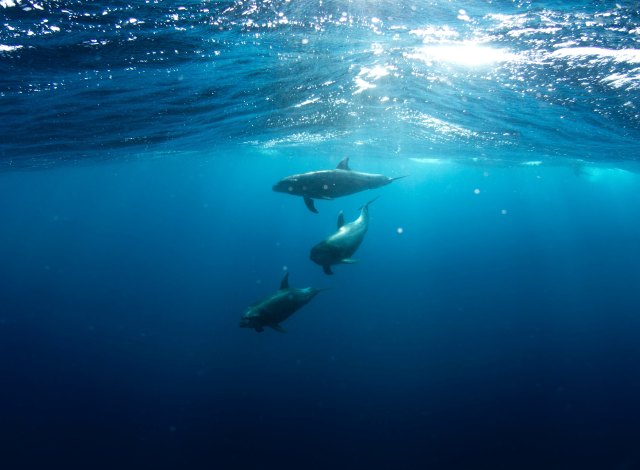 A rare species of porpoise is facing imminent extinction as fishing vessels appear to be flouting an international ban on them entering its last sanctuary, off the coast of Mexico, the head of a U.N. treaty said.

There are thought to be fewer than 30 vaquita porposies left worldwide, mostly due to deaths caused by entanglement in fishing nets, despite calls by conservationists and film star Leonardo DiCaprio for urgent steps to protect them.