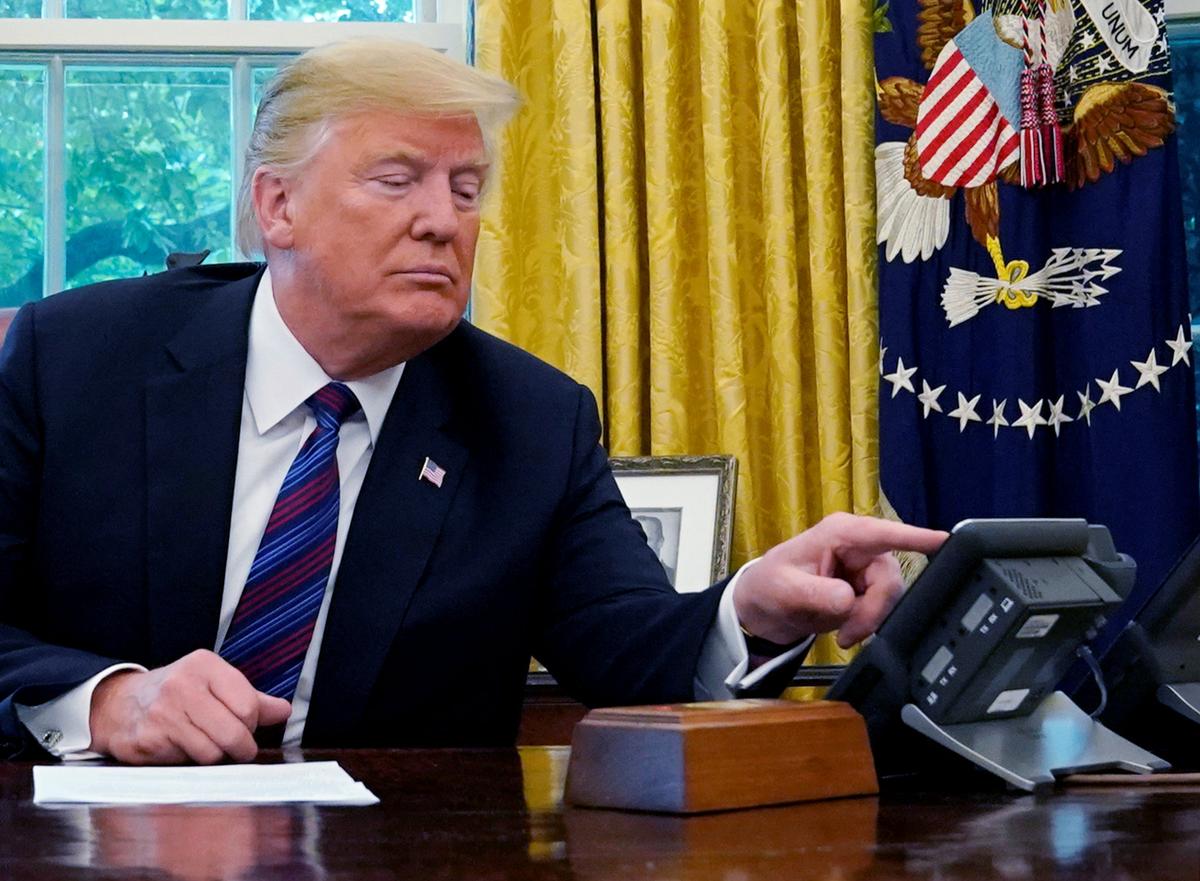 President Donald Trump’s trade deal with Mexico could struggle to win approval from Congress unless Canada comes on board, lawmakers from both parties said on Tuesday, saying support from Democrats would be needed to pass a purely bilateral deal.

Trump unveiled the Mexico deal on Monday and threatened to slap tariffs on Canadian-made cars if Canada did not join the revamp of the trilateral North American Free Trade Agreement (NAFTA), which Trump has long criticized.

If Trump, a Republican, tries to get the Senate to vote in favor of a bilateral deal as a replacement for NAFTA, he will face an uphill struggle to win passage, lawmakers said.

Some lawmakers said only a trilateral pact would be eligible for fast-track, 51-vote Senate approval.