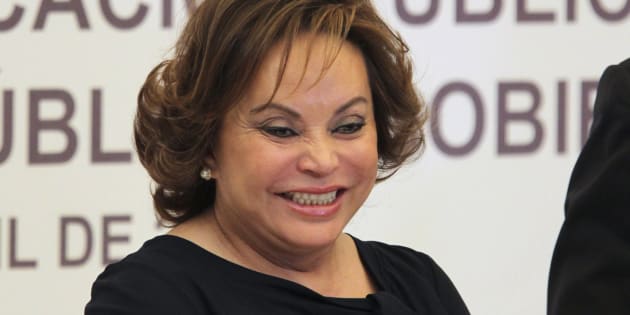 The most powerful woman in Mexico was known simply as “The Teacher.” She was a kingmaker, a confidant of presidents and a devotee of $5,000 Hermes purses, jaunts in private jets, plastic surgery and retreats to her luxurious villas in California.

Elba Esther Gordillo’s over-the-top lifestyle and political maneuverings as head of the nation’s largest teachers union eventually turned her into an icon of corruption and resulted in federal charges of corruption and money laundering.

Jailed in 2013, she spent five years in custody as the government sought to prove that she had illegally diverted union funds for personal use.

This month, a federal judge dismissed the charges, ruling that the union had approved her expenditures and that prosecutors had obtained bank account information without the necessary judicial order.