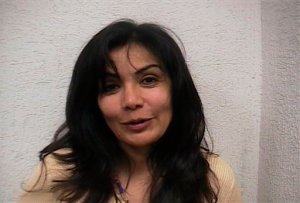 Now, after more than seven years behind bars, the woman known as “The Queen of the Pacific” is free. A judge ruled in favor of her appeal last week, Mexico’s Attorney General’s Office said in a statement Saturday.

Sandra Ávila Beltrán’s story is the subject of a best-selling book and a popular ballad.